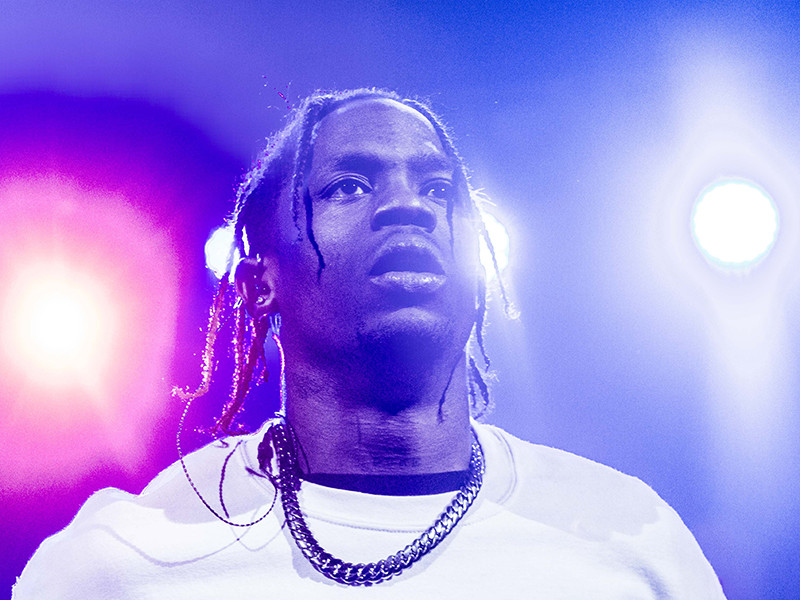 Travis Scott Fans The Flames For Collab With Quavo

Travis Scott gave us all a good laugh last week when he addressed falling through the stage while performing with Drake on the Boy Meets World Tour.

The Houston rapper has given fans something more to celebrate this week, after taking to Twitter to double down on his plan to release a collaboration with Quavo of Migos.

Last December, Quavo told Beats 1’s .WAV radio show “[The] Quavo [is dropping] album right after we get that Quavo and Travis album.”

The rumor faded into the ether for a few months, but Travis Scott reignited the excitement on Twitter over the weekend when he posted: “Dnt worry that huncho x cactus jack Coming.”

Of course, there’s nothing like a release date in there, and both MCs seem to have packed schedules. Scott has apparently been working on Astroworld, and is heading out on the road for his Bird’s Eye View tour throughout the spring.

Another noticeable feature of the tweet is that it doesn’t necessarily refer to an album, leaving the message open for interpretation that the two might just drop a track or a mixtape together.

The two just appeared as features on Drake’s More Life track “Portland” and released “Go Off” with Lil Uzi Vert for the Fate Of The Furious soundtrack earlier this month.

This wasn’t the only moment of excitement on Scott’s Twitter this weekend: the rapper also revealed that his mom had begun dragging him over his appalling spelling on social media. After he had coined the word “happynes” in an earlier tweet, he shared a text from his mom setting him straight.

“Baby it’s spelt happiness u know we raised you better than that!!”

Luckily for Scott, he had the perfect response in store…