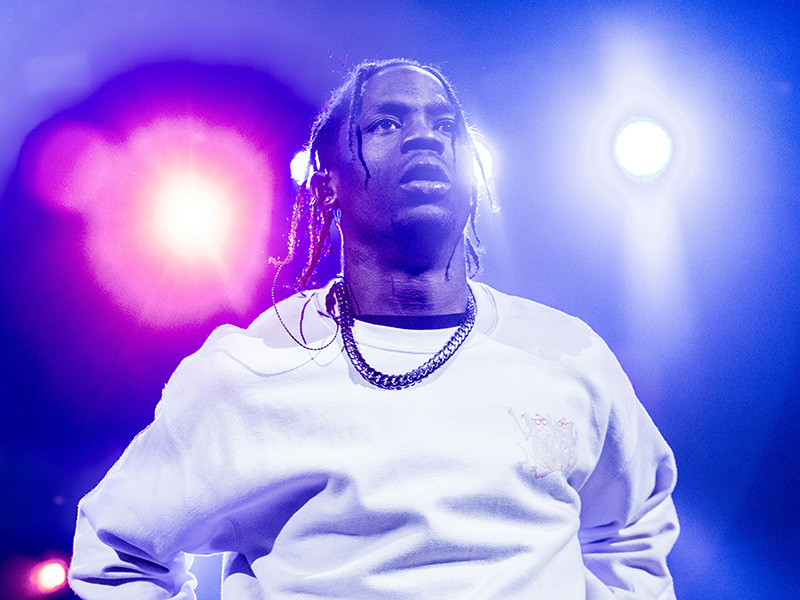 Here's What We Know About Travis Scott's "Astroworld" Album So Far

Travis Scott is one of few human beings on Planet Earth who can actually claim to have had a good 2016. His Birds in the Trap Sing McKnight debuted at number one on the Billboard 200 albums chart and fans have been excited for the follow-up since he hinted at it back in May.

Now that 2017 is well and truly under way, it’s time to piece together what we know about Scott’s upcoming Astroworld.

First off, the release date. Scott was talking about Astroworld before BITTSM had even dropped, and now it seems he’s locked in for a 2017 release (although his last album was delayed several times).

He also revealed that the album is named after a Six Flags theme park in Houston that shut down in 2005.

As for how the album is going to sound, many suspect that Scott will be collaborating with Swedish rapper Yung Lean once more, judging by an Instagram post Travis put up last November.

The rapper has also shared some of what he’s been working on through his own Snapchat account, and the world is in pretty clear consensus that it bangs.

He also pledged to up his production skills in the new year.

A snippet of a track reportedly called “Love Galore” with SZA has also appeared online, though it remains a definite possibility that the cut comes from SZA’s album, which is expected from TDE in 2017.

This next part may be a case of overexcitement, but Genius also has a speculation page going about who’s going to feature on the album, as well as a mostly empty tracklist. The list includes songs called “Left Cheek, Right Cheek” (a preview of which dropped more than a year ago) and another called “Might Go” (the presumed name of the clip Travis shared above). Genius also speculates on features from Rae Sremmurd’s Swae Lee, Blac Youngsta and Maxo Cream.

The recent promo definitely has Travis fans hyped, but there’s still a long way to go before the end of 2017.