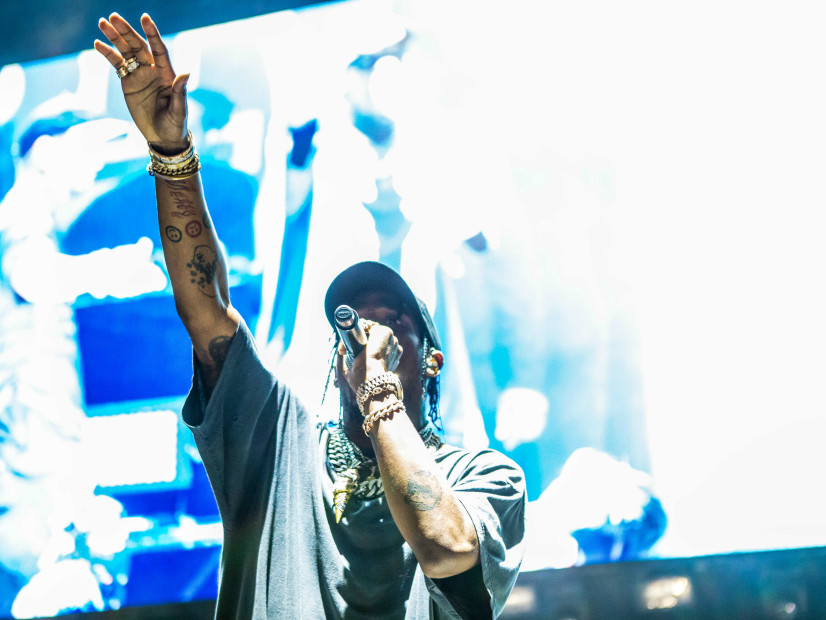 Travis Scott’s much-anticipated Birds In The Trap Sing McKnight is reportedly finished and is set to drop soon.

Producer Mike Dean and the Houston rapper took to social media to share the news.

Thank u bros. just getting this out the way Fin 🙂

When u know the birds about to chirp

Just had my first listening session with the fam

Birds in the Trap Sing McKnight was set to be released last month, but kept being delayed. Recently, Scott canceled a week’s worth of European tour dates in order to finish the album. Dean said that he was mastering the follow-up to Rodeo.

While fans anxiously wait for Birds in the Trap Sing McKnight, LaFlame has released several singles, including “Pick Up the Phone” with Quavo and Young Thug. That song appeared as a bonus cut on Thugger’s No, My Name is Jeffery project. Scott also started a new venture, his ”