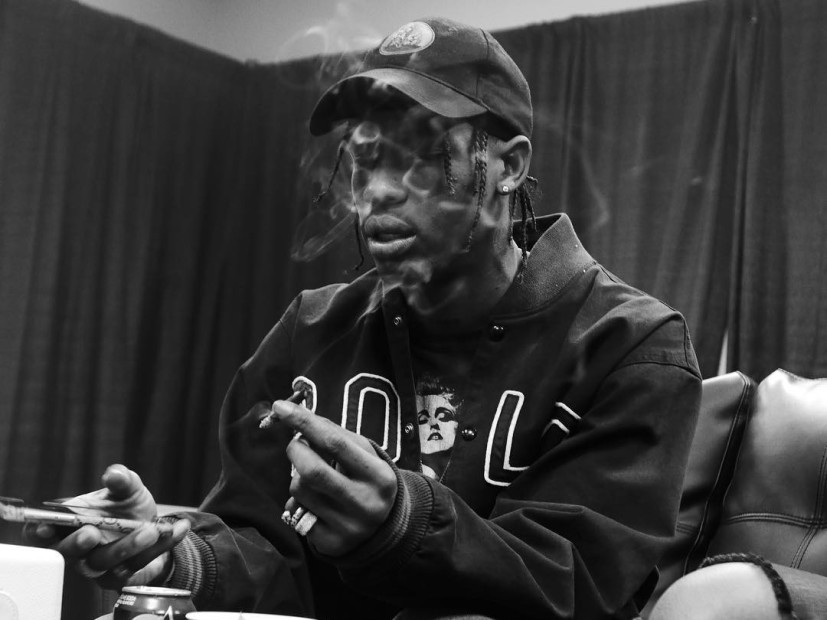 Travi$ Scott is not letting himself ride the Rodeo wave. The Houston rapper now has his next two projects lined up after he announced his ASTROWORLD album at a recent stop on Rihanna’s “ANTI Tour.”

“The name of my new album after Birds in the Trap Sing McKnight is now called ASTROWORLD,” Scott says on stage in a Vine video.

Birds in the Trap Sing McKnight has not been confirmed as an album or mixtape, but Scott has released a series of singles this year and has been tagging his social media “Birds.”

He was also featured on Wiz Khalifa’s hit “Bake Sale” from the KHALIFA album.

Scott’s debut album, Rodeo, was released in September and featured “Antidote” and “3500.” The LP debuted at #3 on Billboard’s Top 200 chart.

Watch the Vine of Travi$ Scott announcing ASTROWORLD below: