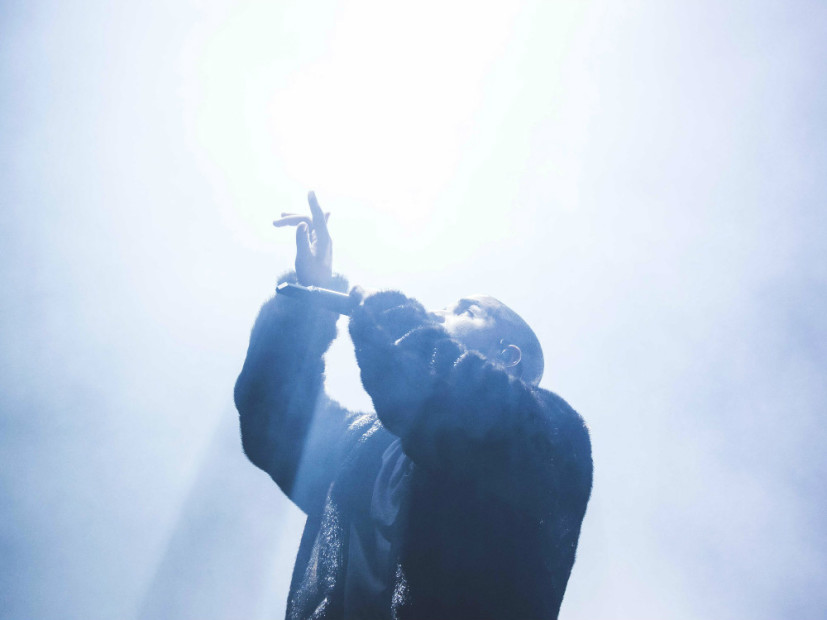 After much anticipation, the Toronto superstar, who got a tattoo to honor the occasion, shares the 22-track project, which is a playlist, not a mixtape.

Drizzy teased the release date of More Life multiple times before finally releasing it. He played some of the music during his Boy Meets World Tour in Europe, including a song that Florida rapper XXXTENTACION claimed Drake stole his flow for.

More Life is expected to put up crazy numbers with as many as 400,000 equivalent album units — 600 million streams.

This follows the OVO boss’s VIEWS album, which was nominated for Album of the Year at the Grammys and broke several streaming records, but received a lowly 2.9 rating by HipHopDX. It was one of our Worst Rap Albums of 2016.

Check out Drake’s More Life playlist stream above on Spotify or here for Apple Music. Check out the cover art and tracklist below.