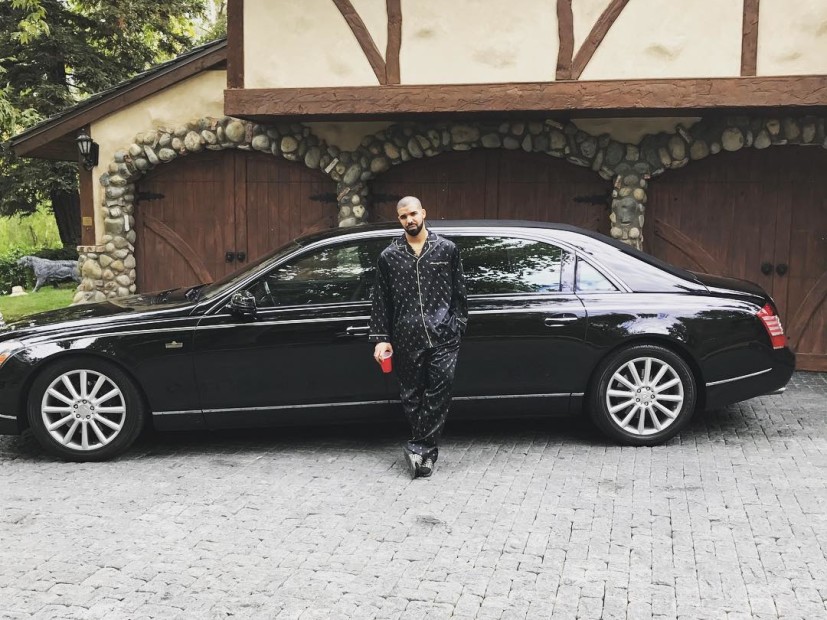 Drake’s multi-Platinum selling album VIEWS has been streamed more than 3 billion times on Spotify. 3,043,873,801 to be exact, as of Monday (November 7), according to MusicAlly.

The project was originally released in April as an Apple Music exclusive, where it racked up 1 billion streams on the platform by September.

Last month his #1 hit “One Dance” replaced Major Lazer’s “Lean On” as the most-streamed song in Spotify’s history with 924.5 million streams.

Right behind “One Dance” comes Drizzy’s highest-charting single “Hotline Bling” with 556 million streams and his collaborative record with ex-girlfriend Rihanna, “Too Good,” with over 426 million streams.

The 6 God has been breaking records left and right this year while being embattled in a lyrical war with Meek Mill and whoever else want some. In June, VIEWS knocked down Eminem’s Recovery record of charting at #1 longer than any male solo artist in the last 10 years. When American Music Award nominees were announced last month, the Grammy Award-winning musician beat Michael Jackson’s AMA record for the most nominations.

In between the drama and accomplishments, he also managed to successfully go on his Summer Sixteen tour while working on diss tracks and new music, which will be ready for release in December in the form of a playlist titled, More Life.

Drake announced the project on his 30th birthday during his OVO Sound Radio segment and also dropped a few tracks from it including the 21 Savage-assisted record “Sneakin'” and “Two Bird, One Stone,” where he finally addresses Pusha T and haphazardly comes for Kid Cudi resulting in some backlash from the mental health community.