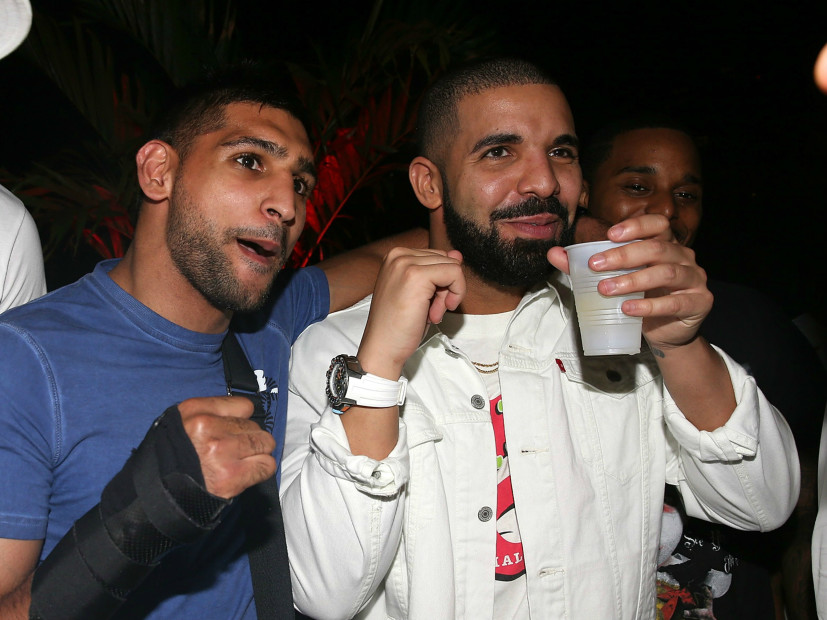 Even though he was knocked from the top spot of Billboard’s Top 200 chart a few weeks ago, that didn’t stop Drake’s VIEWS from becoming certified triple platinum.

The RIAA acknowledged the accomplishment on August 3, signifying that Drizzy had sold three million copies of the LP. This comes only three months after VIEWS stormed onto the music world in April and sold one million album equivalent units in one week.

Earlier this year, his Grammy-winning album, Take Care, was certified 4x platinum and his joint project with future, What a Time to Be Alive, passed the one-million mark.

The RIAA adjusted its rules for certification in February to allow audio and video streams to count towards album sales figures.

Recent Hip Hop singles to receive certifications include gold awards (500,000 units) for DJ Khaled’s “I Got The Keys” with Jay Z and Future, the Atlanta rapper’s “Wicked” and Tech N9ne’s “Fragile.” Fat Joe and Remy Ma’s “All the Way Up” gets the digital platinum nod.