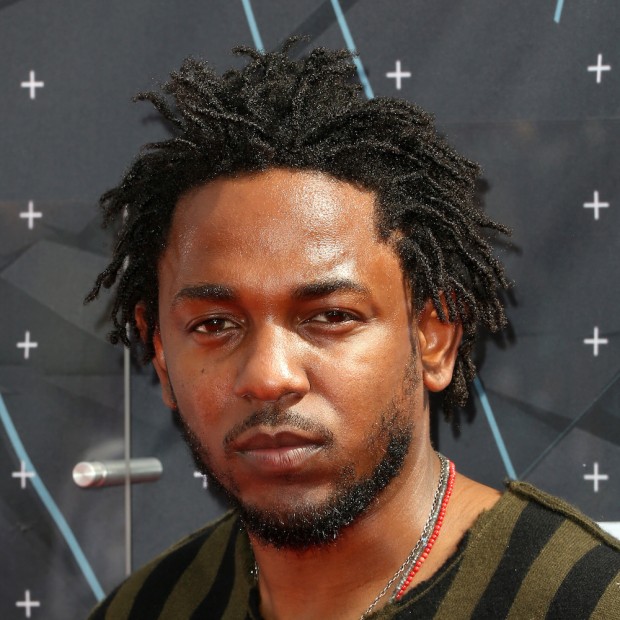 The association now includes official audio and video streams as part of the tally to determine how many sales an album has, effective today. This creates a new benchmark for albums to be certified gold and platinum. Kendrick Lamar’s To Pimp a Butterfly and Big Sean’s Dark Sky Paradise are now certified platinum.

“For nearly six decades, whether it’s vinyl, CDs, downloads or now streams, the Gold & Platinum Program has adapted to recognize the benchmarks of success in an evolving music marketplace,” Cary Sherman, Chairman and CEO of RIAA says in a press release. “We know that music listening – for both for albums and songs – is skyrocketing, yet that trend has not been reflected in our album certifications. Modernizing our Album Award to include music streaming is the next logical step in the continued evolution of Gold & Platinum Awards, and doing so enables RIAA to fully reward the success of artists’ albums today.”

Joining Kendrick Lamar’s To Pimp a Butterfly and Big Sean’s Dark Sky Paradise in receiving a certification is Wale’s Ambition, which is now is gold. The Weeknd’s Beauty Behind the Madness is now Multi-Platinum (2x) and Michael Jackson’s Thriller is recognized Multi-Platinum (32x).