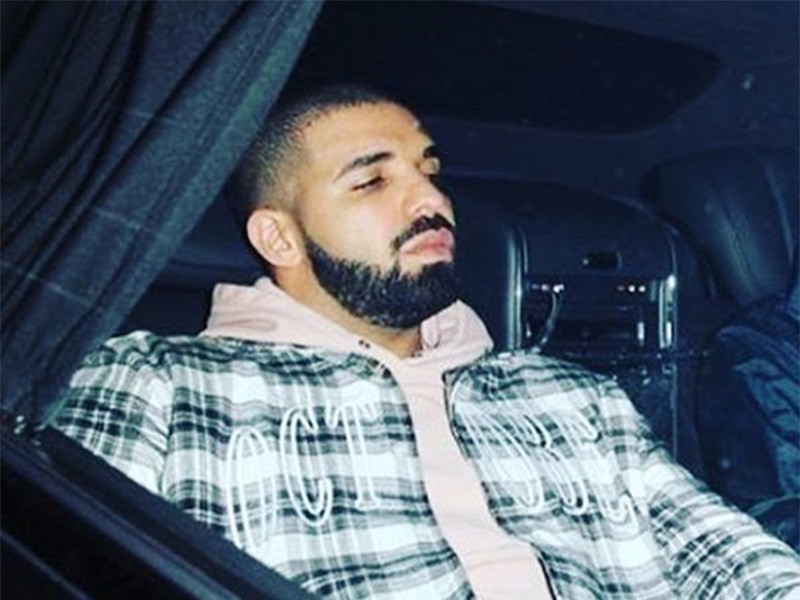 More than 5,000 people out there think that Drake crossed a line when he dissed Kid Cudi over his recent admission to rehab over depression and suicidal urges.

An online Care2 petition has called out Drizzy for “intending to make fun of Kid Cudi’s depression.” The petition, which can be found here, was started by an internet user going by the name “Paige D” and has garnered thousands of signatures.

The petition also says: “Mental health is not a joking manner [sic]. According to Mental Health America, the most common disorder amongst suicide victims is depression.  Depression or bi-polar disorder affects about 30-70 percent of suicide victims.” The aim of the petition is to get Drake to pledge the proceeds of “Two Birds, One Stone” to unspecified mental health charities.

The offending lyrics referred to Kid Cudi’s alleged use of drugs and called Kid Cudi’s emotional ups and downs “phases.”

“You were the man on the moon/ Now you just go through your phases/ Life of the angry and famous… Still never been on hiatus/ You stay xanned and perked up/ So when reality set in you don’t gotta face it.”

Kid Cudi himself responded on Twitter to Drake’s attack, tweeting “Say it to [my] face, pussy. You think it’s a game. I wanna see you say it to my face. I’ll be out soon. Promise.”

@Drake Say it to face, pussy. You think it's a game. I wanna see you say it to my face. I'll be out soon. Promise.

If you also believe that Drake should pay up to mental health charities over the Kid Cudi diss, you can add your signature here.