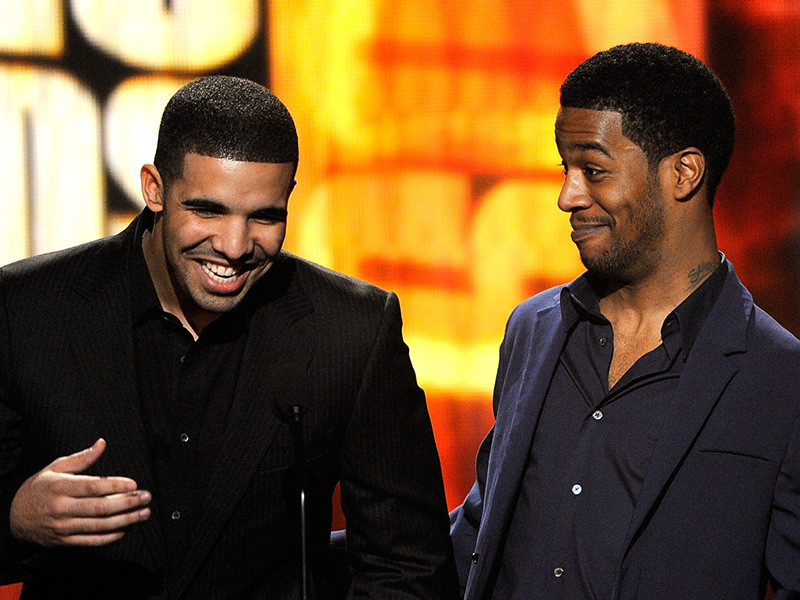 So apparently Kid Cudi has access to the internet while in rehab for depression and he has logged in long enough to hear about Drake’s “Two Birds One Stone” verse dissing him and then respond with a tweet that minces no words.

Cudi kicked off the beef last month with a rant on Twitter where he called out Drake (and others) for being fake. Drizzy clapped back with a quick on-stage callout soon after and then came for Cudi more formally with “Two Birds One Stone” (which has been getting tougher and tougher to find online).

In the song released for his 30th birthday, Drake addressed Cudi’s mental state with a reference to his 2009 album Man On The Moon, rapping, “You were the man on the moon/Now you just go through your phases” and continued “You stay xann’d and perk’d up/So when reality set in, you don’t gotta face it.”

Given that Kid Cudi had been open about his struggles with depression before checking into rehab to get help, many onlookers thought the Toronto star was out of line by kicking him when he was already down.

Cudi’s latest tweet makes it clear he can speak for himself and that he won’t be taking any slander lightly.