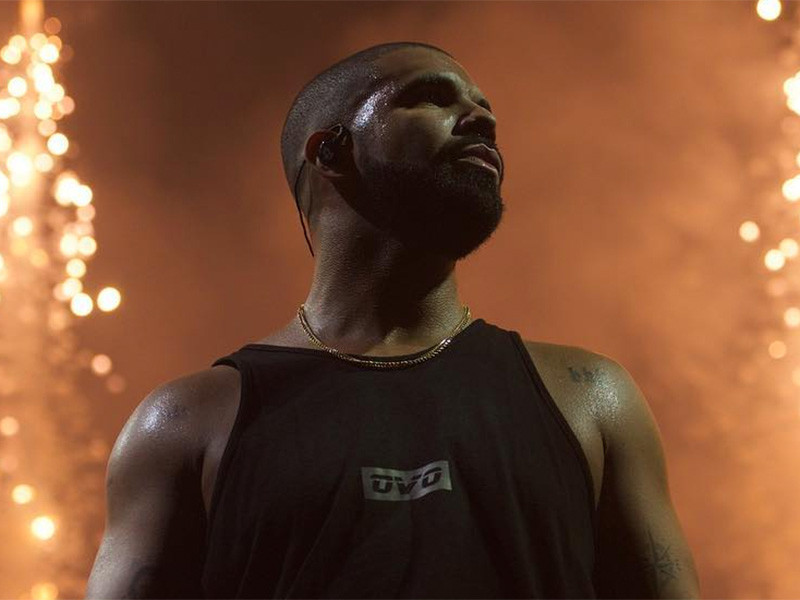 After releasing four new songs and responding to two beefs, Drake celebrated his 30th birthday on Sunday night (October 23) surrounded by pop superstars, his parents and one legendary battle rapper.

Twitter has been abuzz with pictures of the hottest celebrities in attendance at Drizzy’s milestone celebration. Though Rihanna wasn’t spotted at the party, some of pop music’s other big names turned up to turn up, including Katy Perry and Taylor Swift (looking very un-Taylorlike, with some money stuffed down her tube top).

Los Angeles battle rap legend Dizaster was also in attendance, doing what he does best and entertaining the crowd with a rap battle against Queen Of The Ring up-and-comer Mrs. Black Dyamond.

Diz posted a Periscope video of himself wandering around the party after the battle.

And this photo getting the thumbs up from Swift.

Dizaster and Drake have history that goes back years, with Drizzy putting up money for Dizaster’s famous battle with DNA on Canadian battle league King Of The Dot in 2011 — just a small part of Drake’s long-standing involvement with the scene.

Drake’s parents were both in attendance too, and together joined the crowd in singing “Happy Birthday” before the birthday boy blew out his candles. Check out Drake’s dad Dennis Graham showing off his R&B baritone in the video captured by The Shade Room.