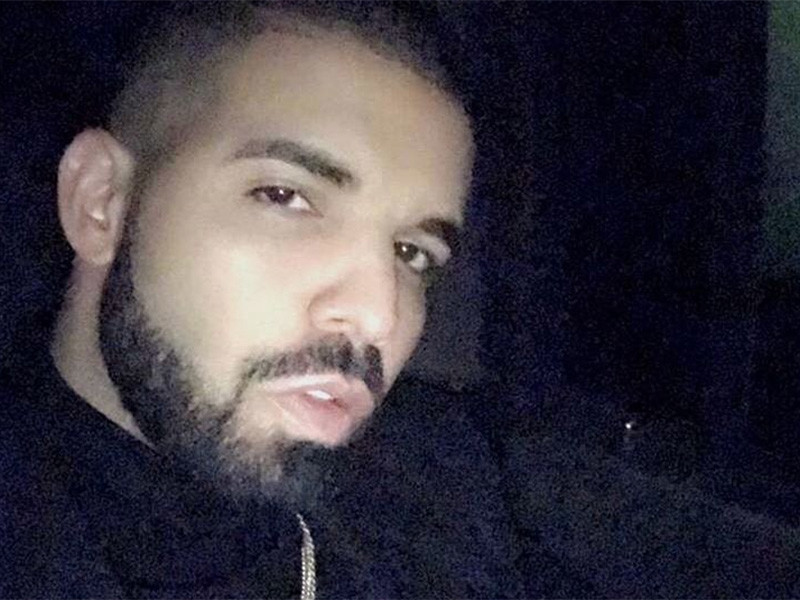 On the birthday episode of Drake’s OVO Sound Radio show Sunday (October 23) the OVO boss announced a new project scheduled for December, and unleashed four new songs, including one called “Two Birds, One Stone” that sends shots at Pusha T and Kid Cudi.

“But really it’s you with all the drug dealer stories that’s gotta stop though,” the 6 God raps in reference to King Push. “You made a couple chops and now you think you Chapo / If you ask me though you ain’t lining the trunk with kilos / You bagging weed with all your niggas watching Pacino.”

It’s been a long time coming that rap fans have waited for Drake to one day respond to Pusha’s shots. These lines apparently come after Push dissed Drizzy on the Mike WiLL Made-It-produced song “H.G.T.V.,” a preview of what’s to come from his forthcoming project King Push.

He also took a swipe at Drake’s whiskey brand, Virginia Black, with the line “Me, myself, and I, we like a hamster in the wheel, rose emblem, black Virginian.”

After Kid Cudi called Drake and Kanye West out for being fake during a Twitter rant in September, the 29-year-old Toronto native mocked the “Day ‘n’ Nite” rapper during one of his Summer Sixteen Tour stops, suggesting that he needs to “Cud-it.”

He responds again on the new track, rapping “You were the Man on the Moon, now you just go through your phases” in reference to Cudder.

Kid Cudi checked himself into rehab for suicidal urges and depression earlier this month, after Kanye West, who also publicly dissed Cudi after his Twitter tirade, double-backed on his shots, sending his brother well wishes.

“Two Birds, One Stone” is slated to appear on the newly announced playlist, More Life, dropping in December. Drizzy also previewed two other songs from the project on this evening’s show, including a cut with 21 Savage (who Drake says has all the juice right now) called “Sneakin'” and another one called “Fake Love.” He also premiered a remix of U.K. rapper Dave’s “Wanna Know” that he appears on.

Check out “Two Birds, One Stone” and the full lyrics here.