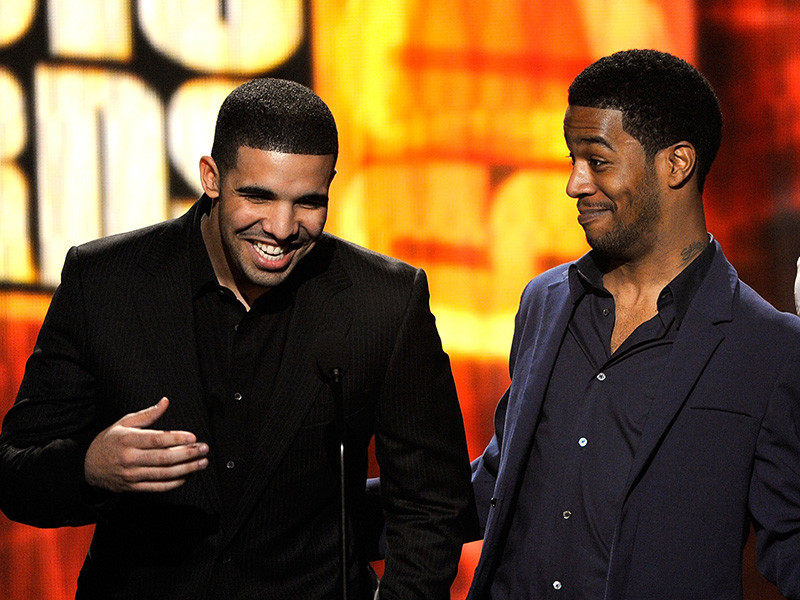 Kid Cudi took to Twitter today to establish his dominance in the game, specifically over Kanye West, Drake and “the fake ones.” The Cleveland artist expressed his frustration with rappers who reach mainstream success while having teams of songwriters behind them, contrasting himself as someone who has true creativity.

“I am the culture,” he says in a series of posts. “I keep silent because I dont ever wanna come off like some angry hater, but today, not only do I feel fantastic, Im feelin like taking over I already have My tweets apply to who they apply. Ye, Drake, whoever. These niggas dont give a fuck about me. And they aint fuckin with me. Niggas keep you close when they see how powerful you are by yourself. When they see your greatness. Out of fear.”

The former G.O.O.D. Music artist says that he has stayed quiet long enough and is now ready to take the reins. Cudi is preparing to release a double-disc album — one of two he’s announced this year — and says that he will let the music do the talking.

“Ive been loyal to those who haven’t been to me and that ends now,” he continues. “Now im your threat. Anybody got a issue with my words im glad. If you feel me, dont be scared to use your voice. I was for so long out of blind loyalty. From here Ill let the music speak. As you were, peace and love to my supporters and true ones.  Cudder Out.”

Cudi appeared twice on West’s The Life of Pablo, “Father, Stretch My Hands Pt. 1” and “Waves.” He also assisted Yeezy on the My Beautiful Dark Twisted Fantasy cut “All of the Lights.”

The Speedin Bullet 2 Heaven musician is not the only one to put ‘Ye on blast. Last year, Cyhi Da Prynce called out the G.O.O.D. Music boss on “Elephant in the Room.” He later said it wasn’t a diss, but still…

Check out Kid Cudi’s tweets below.