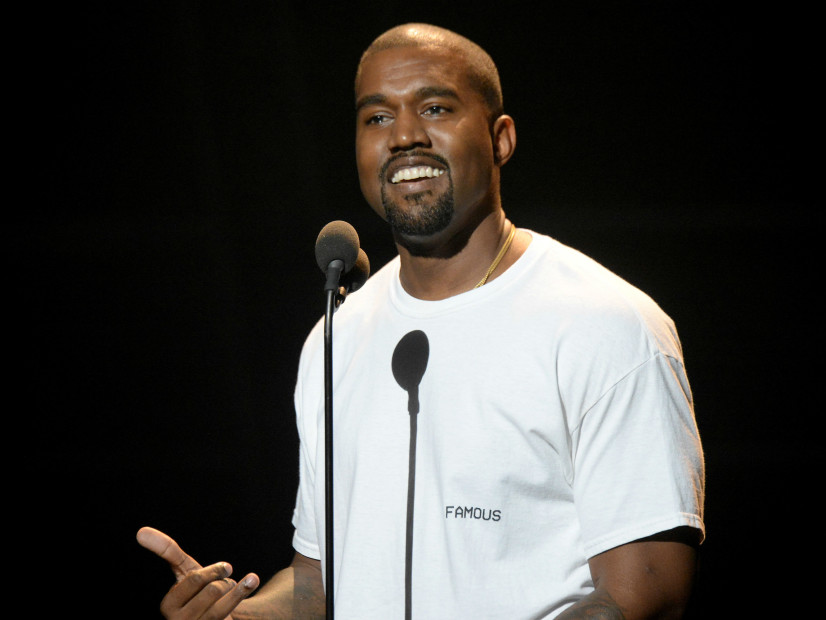 Kanye West is not fazed by the criticism he received for asking for “multiracial women” for his Yeezy Season 4 casting call. He talks about his recent show in an interview with Vogue and says that there was no controversy about the call on his end.

“The 10,000 people that showed up didn’t have a problem with it,” he says, noting that his vision was never meant to exclude black women.

Even though West has dedicated a lot of time and energy to his fashion, he has also made plenty of time for music. After releasing The Life of Pablo, ‘Ye is set to drop new material on two projects: a new album with Drake and G.O.O.D. Music’s Cruel Winter.

Drake and West already announced their joint LP at OVO Fest and a billboard appeared in Los Angeles giving more confirmation of their work together.

“We’re just working on music, working on a bunch of music together, just having fun going into the studio,” West, who appeared on the first version of Drizzy’s “Pop Style,” says. “We’re working on an album, so there’s some exciting things coming up soon.”

Travis Scott is set to serve as executive producer for Cruel Winter, which he told Hot97 features every G.O.O.D. Music artist, including Yeezy and the label’s newest signee, Desiigner.

The LP is going to be “very youthful, straight to the point, like the illest ever, man,” the Houston rapper says.