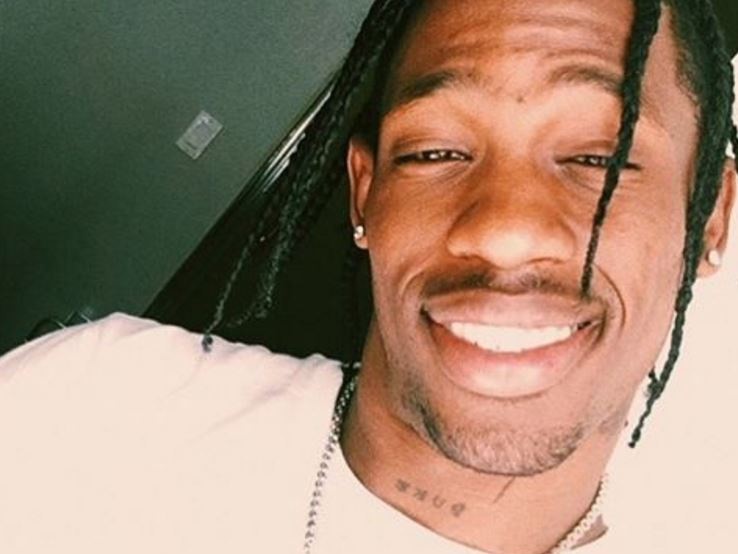 During a newly-released interview with Rolling Stone, Houston musician Travis Scott confirmed that he will serve as executive producer on the G.O.O.D. Music project. Scott, who just released his Birds In The Trap Sing McKnight LP, also promised that the album will boast “nuclear bombs.”

Along with dropping Cruel Winter news, Scott expressed his deep appreciation for fellow musician, Kid Cudi, who appears on Birds in the Trap Sing McKnight.

“In my whole career, all I wanted was acceptance from Kid Cudi,” he said. “I don’t care about nothing else! This dude saved my life. He kept me from doing a lot of fucked up shit to myself, kept me on the right path. That’s why I make music, that’s why I go hard for the fans, that’s why I tell security to move out the way — ’cause this dude gave me the passion, the information, the insight on how to grow up and be who you want to be. I don’t know if he remembers, but the first time I ever met Cudi was the first time I met Kanye.”

In addition to the announcement of Travis Scott serving as executive producer on Cruel Winter, it was previously revealed that “Champions” serves as the first single from the album.