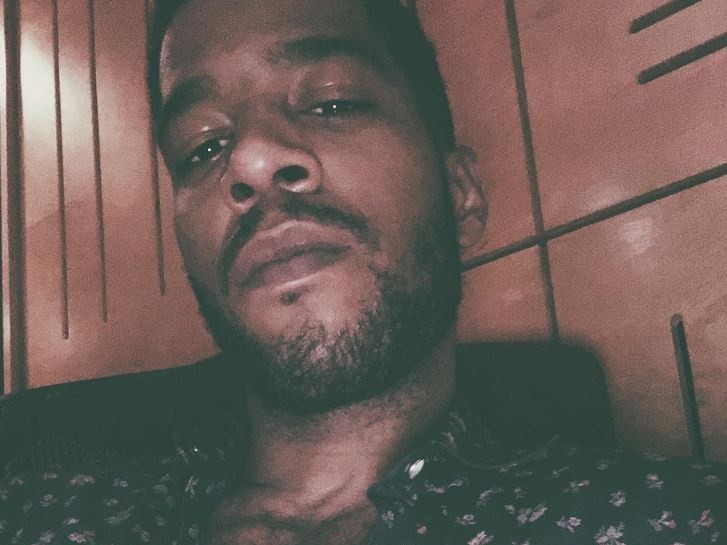 Kid Cudi To Be Replaced By Romeo Miller On "Empire"

Cudi was cast to play the role of Gram, a character who is Hakeem Lyon’s rival and the new love interest for Tiana.

Entertainment Weekly reports that the role of Gram will now be played by Romeo Miller, actor and son of No Limit Records founder, Master P. Miller started in the public eye early as the child rapper known as Lil Romeo.

As a result of Cudi’s sudden departure, and due to the fact that Season 3 of Empire is only weeks away from airing, re-shoots with Romeo will likely be required.

Although Cudi hasn’t addressed his exit on social media, earlier this week Romeo uploaded a photo of himself with the caption “Uh ohhh #empire” on Instagram.

No stranger to film, Romeo has appeared in a number of television shows and movies, including Survivor’s Remorse and Jumping The Broom.

Season 3 of Empire is set to air on Wednesday, September 21 at 9 PM EST on Fox.