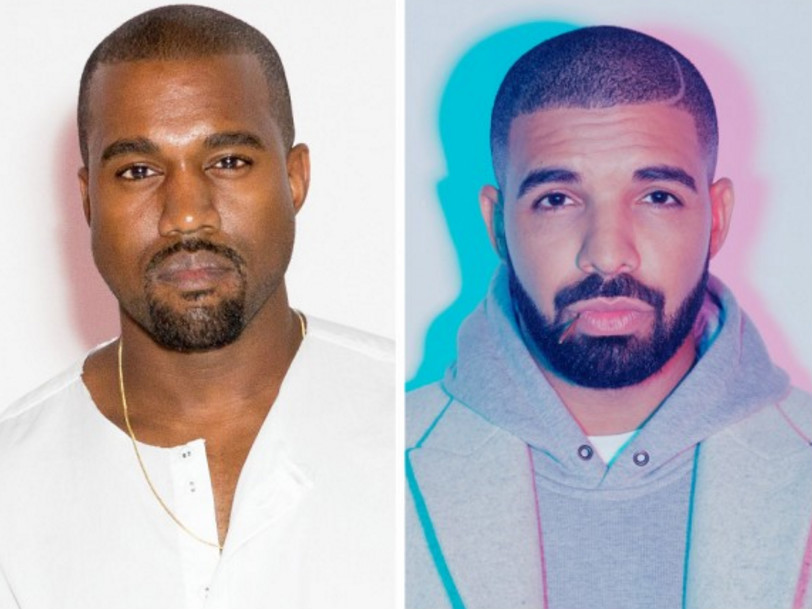 Get ready for a Drake-Kanye West joint album!

The two made the announcement at Drizzy’s OVO Fest today (August 1) when West made a surprise appearance at the annual event.

Drake then joins the “Famous” rapper and makes sure the crowd understands that a collaborative project is in the works.

“What my brother was asking before was, are you ready if we make an album?” he says. “That’s what he was asking.”

After the release of The Life of Pablo, Yeezy took to Twitter to thank Drake and Future for their contributions to the album and promised more music with them.

West and Jay Z appeared on the first version of “Pop Style,” a single from VIEWS, but the album cut replaces The Throne with another Drake verse.

Check out the clip from OVO Fest below: