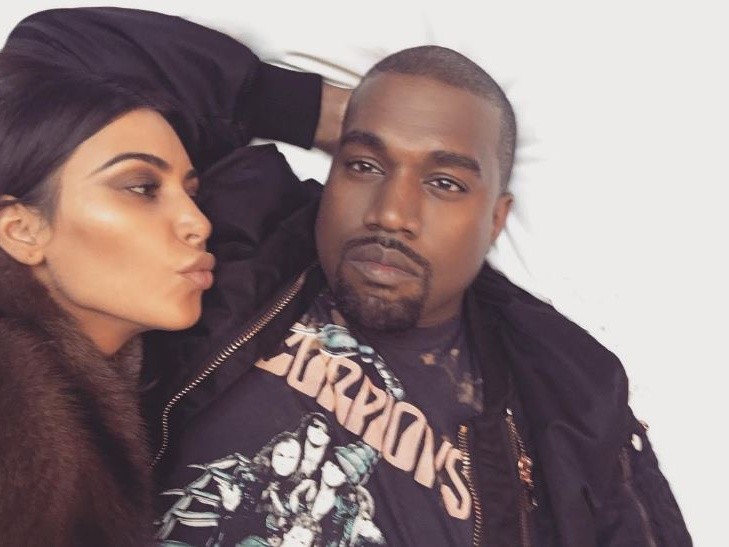 Kanye West Gets Dragged After Casting Call For "Multiracial Women"

In preparation for Yeezy Season 4, Kanye West made a casting call for “multiracial women only” that has been met with a great deal of criticism on social media.

‘Ye put out the call yesterday (September 3) in a photo uploaded to Twitter, which read: “Season 4 Casting Multiracial Women Only No Makeup Please Come As You Are.” The image also included a date (September 4), time, and address.

Given that the Chicago rapper’s casting call suggests a certain look, many were quick to come for the musician’s jugular.

I love Kanye West but even I have to admit that man is socially inept. "Multiracial Women Only" is a very subtle way of saying "Lightskins"

It was nearly 10 years ago when Kanye referred to mixed women as “mutts,” during a December 2006 interview with Essence magazine.

“If it wasn’t for race mixing there’d be no video girls. Me and most of our friends like mutts a lot. Yeah, in the hood they call ‘em mutts,” the rapper said during the interview.

A handful of tweets calling out Kanye West over his casting call for “multiracial women,” can be found below.

"yes, i am here for the kanye west casting call, the one asking for multiracial women" pic.twitter.com/oA0DY7h6bI

Stop telling dark skinned women it's "not that deep" about Kanye West only asking for multiracial women, you don't have the right to do so.

@kanyewest do they need to bring their https://t.co/ZJLx6HlVaq dna results to the call or…..

@kanyewest gonna have his people check the DNA of all dark skin models when they come in. His color struck ass is gonna be so surprised. Lol

So if my daddy Alabama & my mama Louisiana, can I come??? @kanyewest

@kanyewest multiracial only but watch kylie jenner be picked