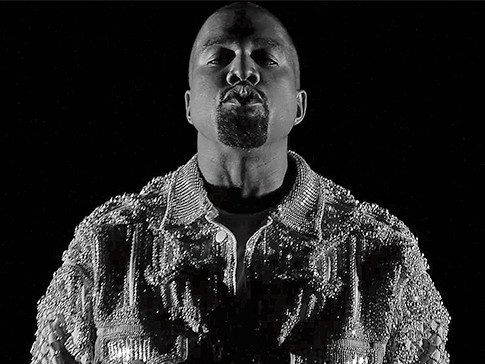 In February, Kanye tweeted that Season 4 would consist of kids clothes. Whether that means kid-inspired clothing or literal children’s clothes made for kids his 3-year-old daughter’s age remains unclear. However, West’s coveted adidas Yeezy Boost 350 v2 sneakers are also on track to drop next month around the same time as his NYFW show.

The date of his Yeezy Season 4 collection fashion show also lines up with his Saint Pablo tour dates. He’s scheduled to perform at Madison Square Garden September 6 and September 8.

With Turbo Grafx 16 still on the way, the fashion show could be a replay of last year’s Yeezy Season 3 presentation, which took place at Madison Square Garden and was also the first time the public got a chance to hear Ye’s work-in-progress of an album, The Life of Pablo.

In the meantime, Kanye is planning on opening 21 Pablo pop-up shops around the globe this weekend in countries including the United States, South Africa, Germany, England, Australia and Singapore.

The shops will push T-shirts and hoodies with the respective city’s name written in the Old English script designed by Cali Thornhill DeWitt.