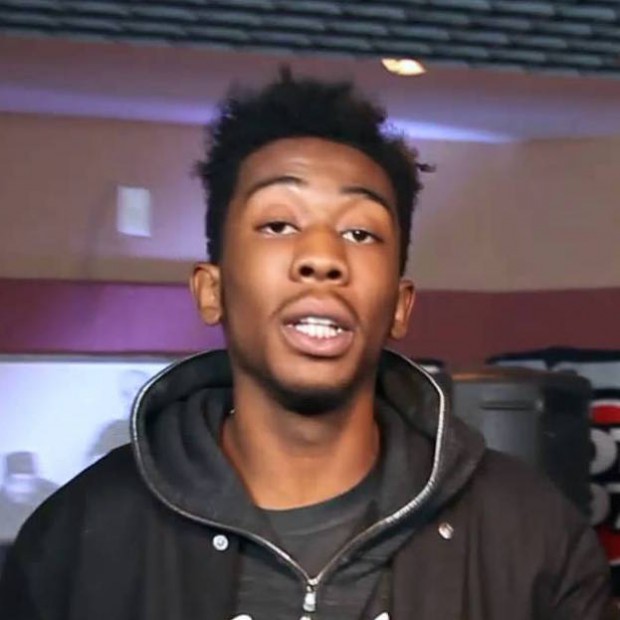 Kanye West announced yesterday (February 11) that Desiigner signed to G.O.O.D. Music, according to a press release.

West confirmed the news at his “Yeezy Season 3” and The Life of Pablo album premiere event.

Desiigner appears on the album twice, including on “Freestyle,” where West utilizes a snippet from the Brooklyn, New York rapper’s song, “Panda.”

Uncle Murda, Papoose and others have freestyled over the “Panda” beat.

The press release says Desiigner is preparing to drop a mixtape this month after signing with the Def Jam imprint.

Desiigner is the first G.O.O.D. Music signee since Pusha T took over as president of the label in November. The Virginia Beach, Virginia rapper congratulated the newest addition to the roster on Twitter.

Yeah you hear @LifeOfDesiigner twice on TLOP… #BK with the W… El Presidente signing off!!