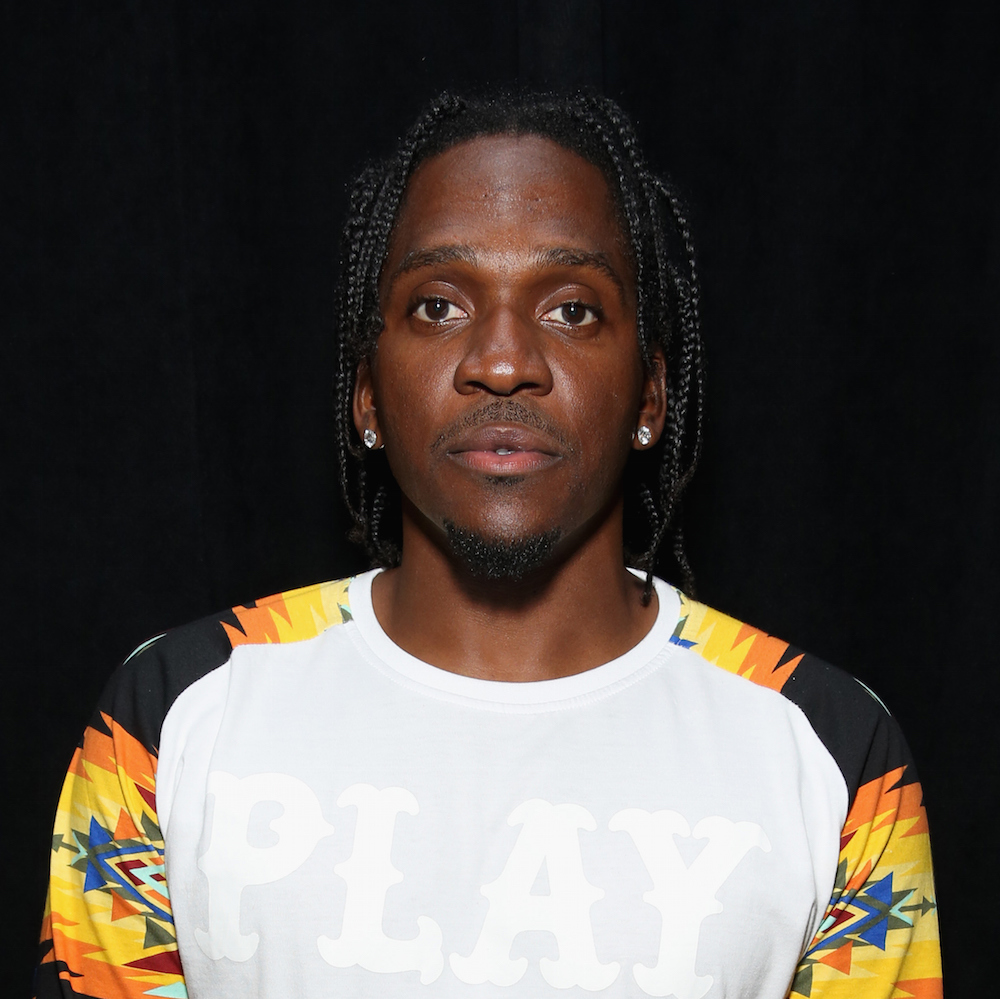 Pusha T has been named the president of G.O.O.D. Music, Billboard reports.

The decision was a four-month process that label-owner Kanye West initiated.

“‘Ye had called me and he was like, ‘Tell me something. What do you think about being the president of G.O.O.D. Music?'” Pusha T says. “And I was like, ‘Well, what are the things that you’re looking for?’ And he was basically just like, to manicure the label, make it profitable and be very business-oriented about it going forward in a manicured type of way.”

The Virginia rapper believes that he will be a successful leader of the Def Jam imprint because of his focus and understanding of the music industry. The label’s signees include Big Sean, John Legend, Q-Tip, Teyana Taylor, Kacy Hill and Holt.

“I always look at it as an opportunity to help the team and I think that artistically, me and Kanye have the same vision,” he says. “He respects me as an artist, a really manicured artist. I’m not out here shooting in the dark, doing any and every thing. When it comes to albums and things like that, I have a very manicured process in which I get to take my time and I think he sorta respects that I get to take my time. It’s never no pressure simply because I think he looks at me and my other businesses and understands that’s why I have this luxury of time in whether it be my clothing stores, my clothing line, just things like that. He just notices me and him don’t ever have that type of pressure, tension, producer-artist relationship. I think he respects that a lot and not to mention, ever since I’ve been on G.O.O.D. Music, there’s been a host of artists that I’ve brought to the table, tried to sign, brought to his attention in trying to sign, whether something was super hot or I called it it’s not going to stand the test of time, it’s wack. I been pretty right in a few regards. Those are the things he keys on as far as I go and just as far as being a part of the culture. He knows I’m outside all the time. He knows that I’m of the people.”

Pusha T says that he and West have been able to expand the company further than music through projects such as creative company DONDA. He wants to encourage the other artists on the G.O.O.D. Music roster to further their brands beyond music as well.

“You see how fashion takes over and these pop-up shops take over and how the music business is a real touring business now, just the things associated with it,” he says. “Just building it out to make sure that everybody on the label is really capitalizing off of all the assets that really come with G.O.O.D. Music, that we really started, that we’ve really been good at. Just really executing all the different avenues of music, art, culture and fashion as well.”

In regards to his own album, King Push, Pusha T says fans will hear music from the project before year’s end.

“What you’re gonna get from this King Push album is something people probably haven’t heard in the past 18 years,” he says. “I’m just putting it together, aiming for classic material.”