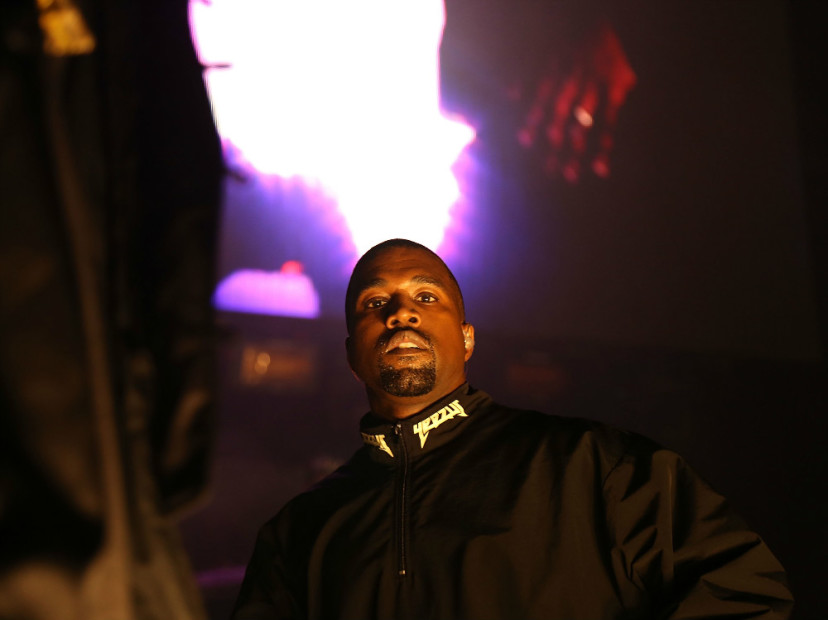 Kanye West Adds "Saint Pablo" To "The Life Of Pablo"

Obviously the “Saint Pablo Tour” announcement wasn’t enough news for Kanye West as he had to update The Life of Pablo as well.

“This is a living album and we’re delivering a new update to the album, as we said we would,” a member of West’s camp says to Billboard.

The Life of Pablo has already been updated with a new version of “Wolves,” a cut from Frank Ocean called “Frank’s Track” and a re-release of “Famous.”

The LP was released in February at first as a TIDAL exclusive, where it was reportedly streamed more than 250 million times in 10 days. The album was premiered at West’s Yeezy Season 3 fashion show.

The Life of Pablo expanded to all major streaming platforms in March and landed at the top of Billboard’s Top 200 albums chart in its first week reporting sales figures.

Stream Kanye West’s The Life of Pablo with “Saint Pablo” at TIDAL below: