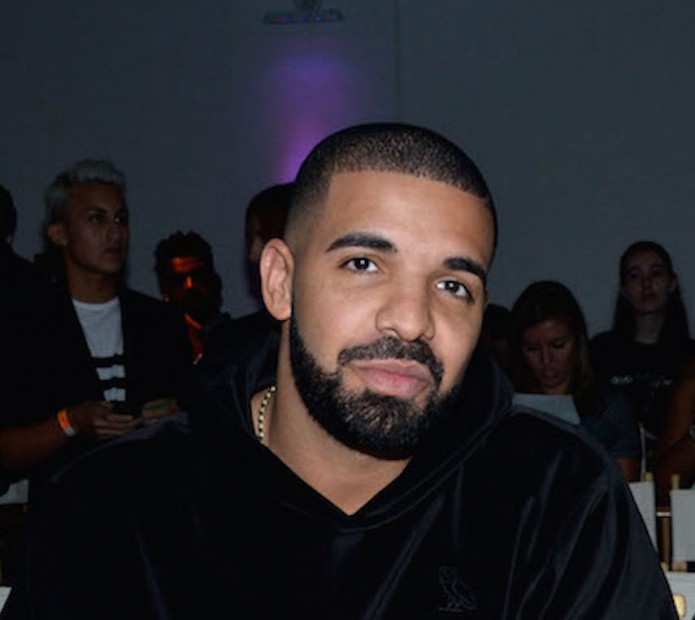 His Views From the 6 album is not the only thing Drake is busy promoting. His most recent Instagram posts have nothing to do with music, but are promoting his Virginia Black whiskey.

According to Billboard, Drake is working with Brent Hocking on the liquor, which the Toronto rapper says is “Good for your soul.” The caption came with a video that Drake posted to the social media site yesterday (April 14). Another post shows him holding a bottle of Virginia Black.

Hocking started DeLeon tequila, which was acquired by Puff Daddy when the rap mogul bought the company in a joint venture with Diageo. The drinks company also partners with Diddy for his Ciroc vodka.

Drake first previewed Virginia Black during All-Star weekend in February. A month later, he gave the “first look” of the drink and the whiskey company had its own Instagram account to begin promotion.

Good for your soul. @virginiablackwhiskey

(This article was first published February 15, 2016 and is as follows.)

Drake was busy this past weekend with the 2016 NBA All-Star Game festivities in his hometown of Toronto.

In between receiving the key to the city and rapping with Shaquille O’Neal, Drake took to Instagram to promote a new whiskey brand, Virginia Black.

“After that legendary moment what else is there to do but celebrate with class. Virginia Black coming soon…” the “Summer Sixteen” rapper writes for the comment of an image of the drink’s black and gold logo.

It is unclear whether Drake has ownership in the company, but he joins 50 Cent with Effen Vodka, Puff Daddy with Ciroc Vodka, Nicki Minaj with Myx Moscato, E-40 with E40 malt liquor and many other rappers in joining with alcoholic beverage companies.

After that legendary moment what else is there to do but celebrate with class. Virginia Black coming soon…