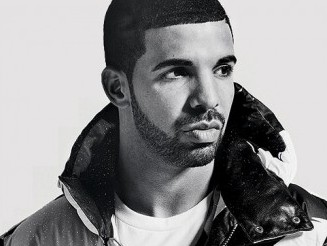 Drake's "Views From The 6" To Be "What Everybody Expects," Noah "40" Shebib Asserts

Drake has been working on his forthcoming Views From the 6 album since at least 2014 when he announced the title of the project.

His producer and right-hand man, Noah “40” Shebib, spoke with The New York Times about what the direction the Toronto rapper is taking on his new LP.

“It’s going to be what everybody expects and wants from Drake and from us,” 40 says. “A lot of introspection, very vivid.”

But the producer says stylistically, Views From the 6 will be different than past Drake projects.

40 says that If Youre Reading This Its Too Late, the follow-up to his last official album, Nothing Was the Same, was a project that Drake wanted to break free from his brand on.

“After ‘Nothing Was the Same,’ Drake was like, ‘I want to do a rap project,’” he says. “He wanted to do what all the other rappers get to do.”

If Youre Reading This Its Too Late has been succeeded by “Hotline Bling,” “Summer Sixteen” and other sing-songy tracks signature to Drake.

“We have other fans we need to satisfy,” 40 says of those who might not have appreciated If Youre Reading This Its Too Late compared to other Drake projects.

Views From the 6 is slated for an April release.