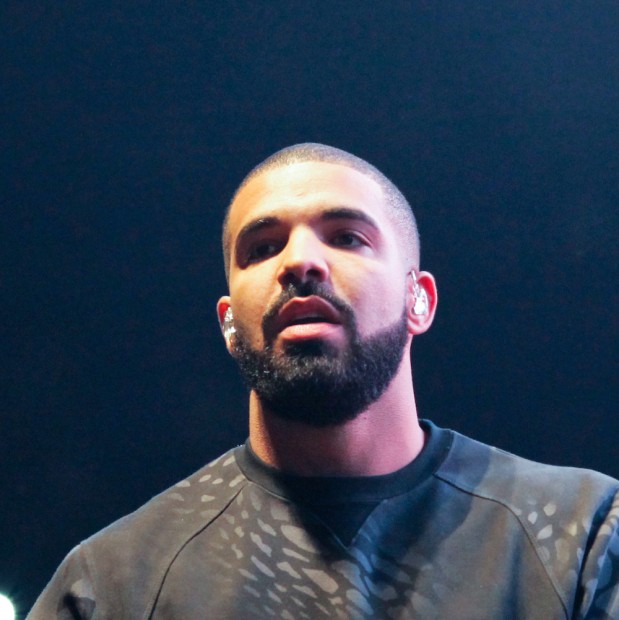 Drake has initiated a Views From the 6 ad campaign. The rapper has billboards across his hometown of Toronto promoting his forthcoming album.

Billy Bishop Airport in Toronto posted two images of the advertisements on Twitter. One photo shows posters of the city with the “Summer Sixteen” six below the black and white image. The other sign says “Four Plus Two Equals 6.”

The rapper also posted an image on Instagram of another sign. This one says “VIEWS” with eyes filling the block letters. Drake promotes the 2016 NBA All Star Weekend, which is set to be in Toronto, in his caption. The game is scheduled to be played Sunday (February 14).

“Summer Sixteen” is reportedly the first single from Views From the 6. It debuted at #6 on Billboard’s Hot 100 chart and Drake premiered the song on his OVO Sound Beats 1 radio station. The track is filled with shots directed towards Meek Mill and Tory Lanez. Drake also called out President Barack Obama for choosing Kendrick Lamar over him.

Views From the 6 is slated for an April release.