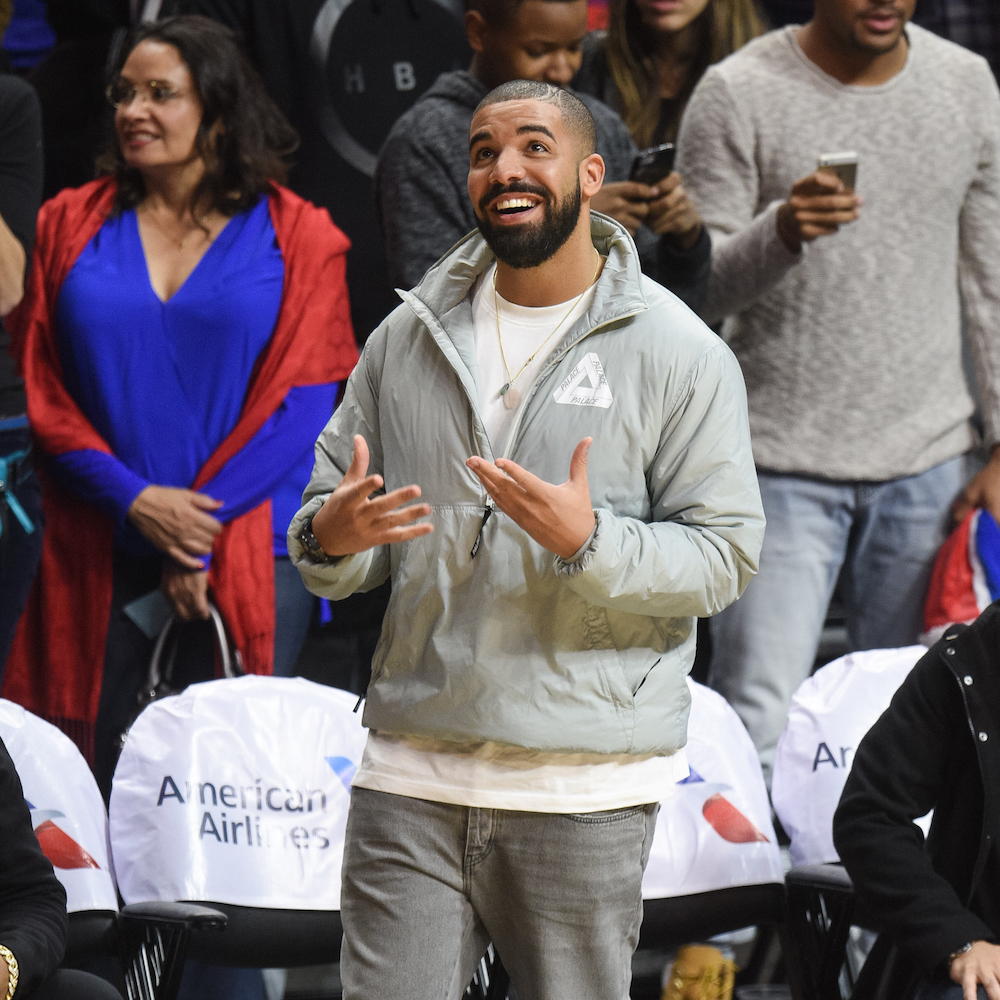 Drake is set to coach Team Canada against Team USA, led by Kevin Hart at the NBA All-Star Celebrity Game, SportsNet reports. This is the first time the Celebrity Game will be played under this format.

The game is slated to be held February 12 at Ricoh Coliseum in Toronto as part of the NBA’s All-Star Weekend festivities.

Last month, Drake spoke about the importance of representing his hometown of Toronto, including his involvement with the restaurant Frings, as the city prepared to host All-Star Weekend.

“My goal from day one has always been to build a trusted and proven brand and keep the people happy,” Drake, a global ambassador for the Toronto Raptors, said at that time. “Anything I can do to bring more light to the city, I’m all in.”