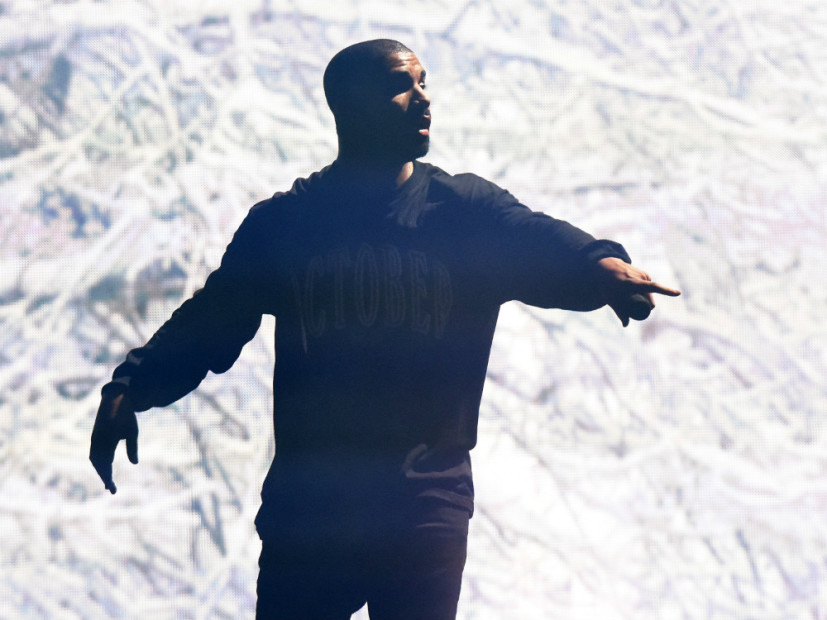 The Internet – Drake raised many eyebrows when he dissed Kid Cudi and Pusha T on the new “Two Birds, One Stone” track he released this past weekend. Some took to his IG comments to directly address the Toronto superstar and question his tactics.

#drake responds to fan who was disappointed he dissed #kidcudi .. drake says cudi should keep his name out of his mouth. More info in link in bio. (YT)

Drake and Kanye West weren’t amused when Cudi put them on blast in a Twitter rant last month. They both addressed the situation at their respective concerts, with Yeezy essentially sonning his former G.O.O.D. Music artist and Drizzy saying Cudi needed to “Cud-It.” Soon after, Cudi checked himself into rehab, saying he struggled with depression and suicidal thoughts. Many thought Drake’s latest diss was a low blow, but apparently he doesn’t think so.

Drake fired at King Push on “Two Birds, One Stone” after the former Clipse rapper aired him out on “H.G.T.V.” Drizzy claimed that Pusha is only a drug dealer on wax and hasn’t really lived the life he raps about. Going from “super-predator” to one of Hillary Clinton’s biggest supporters, it sure seems like the Virginia rapper has changed his ways at least a little bit, but fans say Drake’s comments were outright disrespectful.

All of this comes the year after Drake went head-to-head with Meek Mill after the MMG rapper claimed the OVO boss used a ghostwriter for his “R.I.C.O.” verse. In his “Back to Back” diss track directed toward Meek, Drake called out his “Twitter Fingers” because he had fired off two straight songs while Meek was choosing to stick to the social media battleground. Even in his latest beef with The Game and Beanie Sigel, Meek caught flak for being in his social media feed too much. Meek finally just deleted his IG account.