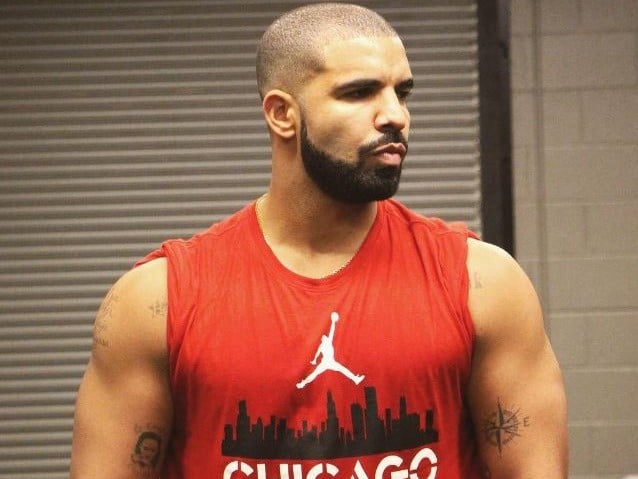 Although Drake’s VIEWS album was released nearly five months ago, the project is continuing to accomplish worthy feats.

As of last week, VIEWS became the first album to achieve over one billion streams on Apple Music. To commemorate the momentous achievement, Drake was awarded a plaque from Apple Music, which he proudly posed next to in a photo uploaded to Instagram earlier today (September 26).

He attached the following caption to the photo: “Thank you to everyone. OVO Sound to the @applemusic”

?? Thank you to everyone. OVO Sound to the ? @applemusic

Released in late April, VIEWS sold more than 600,000 copies its first day and sat comfortably at the #1 spot on the Billboard Top 200 chart for weeks. Drizzy was ultimately ousted from the top spot by DJ Khaled (although it’s been back at #1 since then, including on the most recent chart).

Additionally, VIEWS was certified triple platinum by the RIAA last month after hitting the three million mark in sales.

Although Drake is currently on his Summer Sixteen Tour, he did make time this week to unleash his 20-minute short film, Please Forgive Me. Directed by Anthony Mandler, the video features music from VIEWS.