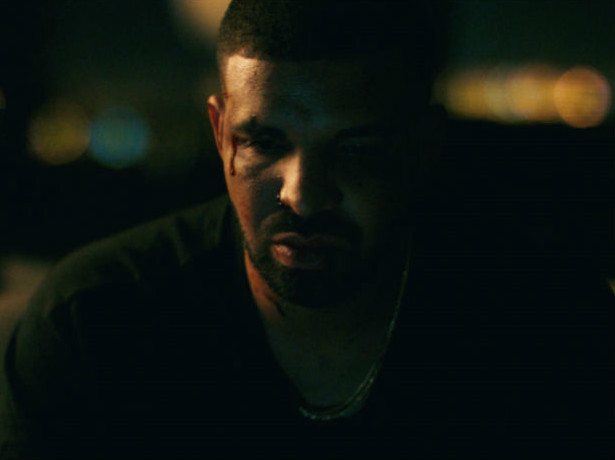 Drake follows up the epic “Child’s Play” video with an equally entertaining adventure in his Please Forgive Me short film.

The project, which was inspired by his VIEWS album, stands at just over 21 minutes long with plenty of Carribean influences (appropriation or nah?) and Popcaan playing a supporting role. Please Forgive Me is directed by Anthony Mandler and features music from the album scattered throughout. Noah “40” Shebib is given credit for the score of the film.

Whether you want to laugh or cry at Drake telling his girl to sleep with a stranger for $1 million, the scene of the girl wandering through the desert with a random cheetah or the twin snipers at the end, Drizzy’s latest visual is a sight to see.

Drake’s last attempt at a short film was with the 15-minute long Jungle, which came last year in conjunction with If Youre Reading This Its Too Late.

Check out the preview for Drake’s Please Forgive Me below and watch the full film at Apple Music.

#PleaseForgiveMe — A Film Inspired by The Album Views. Available now only on @AppleMusic. https://t.co/dkMNmzF2T2 pic.twitter.com/UPMxZ10IM3