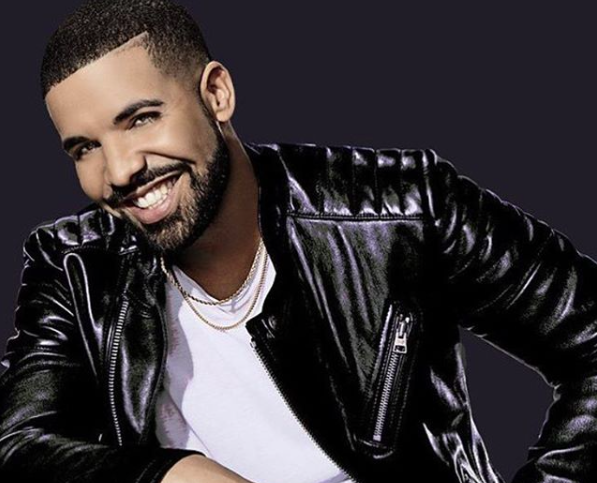 Drake is on the road to being #1 on next week’s Sales Plus Streaming (SPS) chart for the sixth week in a row, longer than any male solo artist in the last 10 years, beating out Eminem, Josh Groban and Michael Bublé.

Eminem’s 2010 Grammy-winning album Recovery, which sold 754k units in its first week, stayed at #1 for five consecutive weeks prior to VIEWS snatching that spot this week. He was the first artist to sell one million records in pure digital sales.

Drake’s consistent record breaking has been epochal since he released his fourth studio album, VIEWS in April. The project sold a whopping 1.2 million units worldwide within six days of its release while the songs on the project have reportedly been streamed over one billion times in the U.S. alone.

VIEWS knocked out Beyonce’s LEMONADE for the most streamed album of the year despite mixed reviews of the album. Its staggered rollout has undoubtedly played a role in the momentum VIEWS has unapologetically shown. Previously being an exclusive for Apple Music subscribers only, the expiration of that exclusivity made the project available to TIDAL and Spotify, thus increasing it’s accessibility to more users.

With no plans on stopping anytime soon, Drizzy delivered three new tracks during an episode of his OVO Radio show Saturday (June 4). “Back On Road,” featuring the now free Gucci Mane, a remix of “One Dance” featuring Justin Bieber and “4PM in Calabasas” which samples Puff Daddy and Mase’s “Can’t Nobody Hold Me Down.”

In 2015, Drake was Spotify’s most streamed artist of the year. The 29-year-old’s “Work” and “Too Good” collaborator, Rihanna, was crowned as the most streamed female artist.