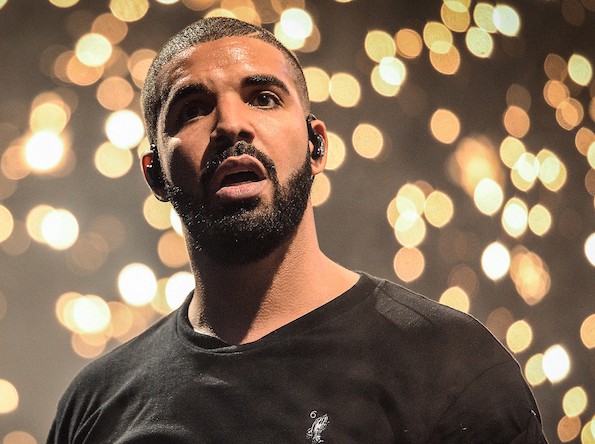 Drake: “I Just Try My Hand At” Other People’s Music

Drake has come under fire from D.R.A.M., who says that the Canadian artist jacked the sound of his “Cha Cha” song for his “Hotline Bling.”

When it was released in July, Drake referred to his song as “Hotline Bling (Cha Cha Remix).”

“You know, like in Jamaica, you’ll have a riddim and it’s like, everyone has to do a song on that,” Drake says during an interview with FADER for its FADER 100 Drake feature. The quotes were published today (October 20).

“Imagine that in rap, or imagine that in R&B,” Drake continues. “Imagine if we got one beat and every single person—me, this guy, this guy, all these guys—had to do a song on that one beat. So sometimes I’ll pick a beat that’s a bit, like, sunnier, I guess is the word you used, than usual, and I just try my hand at it. And that’s kind of what ‘Hotline Bling’ was. And I loved it. It’s cool. I’ve been excited by that sort of creative process.”