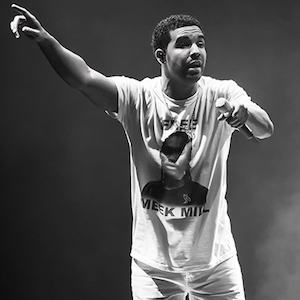 Drake starred on the Canadian teen show Degrassi: The Next Generation and recently said that he was removed from the program because of over-work. The show’s co-creator, Linda Schuyler, disagrees.

Schuyler says that the show was well aware of Canadian rapper/actor’s two careers and attempted to help.

“I’m hoping there was just some miscommunication here, because if that’s the perception nothing could make me sadder,” she stated in an interview with Buzzfeed. “Not only did we know [about Drake’s workload], we helped him with it.”

Originally Drake told W Magazine his schedule had him too tired to perform well at each career, leading him to choose music.

“That was part of the reason I was kicked off the show,” he explained. “Back then, I’d spend a full day on set and then go to the studio to make music until 4 or 5 a.m. I’d sleep in my dressing room and then be in front of the cameras again by 9 a.m. Eventually, they realized I was juggling two professions and told me I had to choose. I chose this life.”