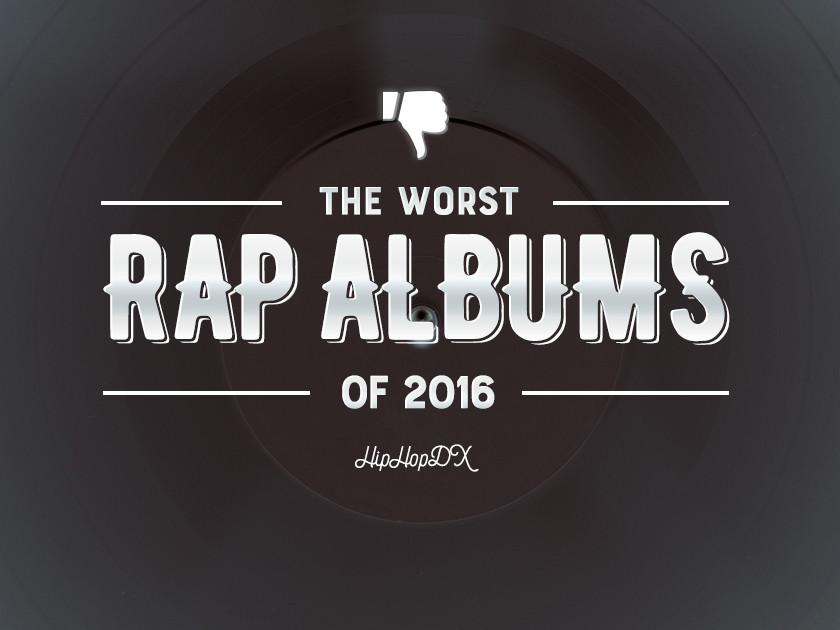 The shelf lives of albums get shorter with each passing year — which is why a listener’s time is more valuable than ever. It’s too bad not every artist subscribes to this belief.

Whether it was overhyped marketing, not enough streamlining in the studio or just a flat-out lack of talent, these following projects just didn’t cut it for us.

Dolph Gabanna’s early 2016 work, King of Memphis, did a bang-up job of pissing Yo Gotti, Pete Rock and Blac Youngsta off. Instead of buckling down and upgrading his street poetry, Dolph smoked himself out with a shoddy follow-up in Rich Crack Baby (save for the title track). It’s time to get serious in 2017!

SnoGlo has done and can do much better than trying to revisit his trap glory days. The fact Trap Or Die 3 was a Billboard No. 1 album speaks to the people’s faith in Jeezy and their eventual disappointment. When’s the last time you heard any of these songs? Exactly.

If you thought the worst thing Troy Ave did was shoot at someone while on camera in a venue full of people, then you probably didn’t hear his Roland Collins album. Call it a rush job to take some of the heat off from the Irving Plaza fiasco.

Not everything that Gucci Mane touched in 2016 was gold. While he achieved his highest Billboard placement with his literal breakout project, Everybody Looking, his October opus was as forgettable as a 40-degree day. Word to Stringer Bell. Future Hendrix may have finished 2015 on a high note, but he started 2016 with perhaps his most uneventful project to date. Just because you have one good year doesn’t mean you should immediately throw together a watered down version of the exact same projects. And there’s nothing clever or #woke about naming the album “love” backwards. 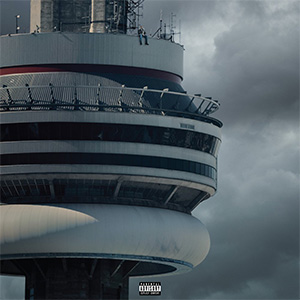 For every R&B win on Drizzy’s commercially sensational LP (“One Dance” got a billy Spotify streams and became his first Billboard No. 1), there were two steps back on the rap front. As evidence: “You toying with it like Happy Meal” and “Got so many chains they call me Chaining Tatum.” Now sure, we can blame those lousy rhymes on Quentin Miller, but just because you record a track, doesn’t mean it has to make the album — especially one that’s 81 minutes long. 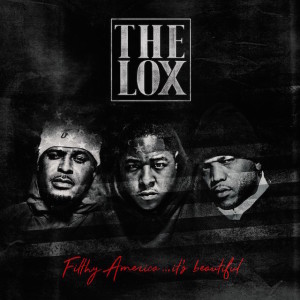 After 16 years, Jadakiss, Styles P and Sheek Louch could have really kept this one to themselves. That Fetty Wap feature was an abomination and the album title still makes no sense. 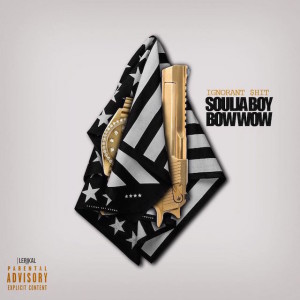 You got to be outta your damn mind if Bow Wow & Mr. Indict Myself is what you want to hear in 2016. Do yourself a favor and stay ignorant to what this album actually sounded like. 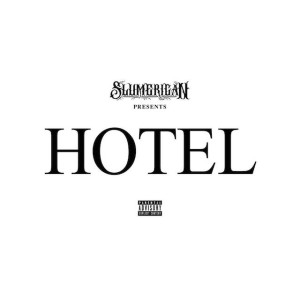 Before Michael Wayne Atha had a “moment of clarity,” Yelawolf totally checked out lyrically and released a dud in a supposed comeback project. If this was an actual hotel, it would have a chalk body outline in the middle of the room, a phone that doesn’t dial out and a roach as a doorman. Chicago’s drill prince is way too young to be releasing albums that sound like he’s at a career crossroads. But on last summer’s sophomore slump, he couldn’t decide if he wanted to be a gangsta (“Glock Up”) or a casanova (“She Just Wanna”). Check for his They Forgot mixtape and actually forget this one ever happened. One day, Kari Faux is going to look at her debut album Lost En Los Angeles as a misstep. For the Arkansas native whose breakout moment came from her far superior 2014 mixtape Laugh Now, Die Later, she seemed to be going through the creative motions for her official introduction. 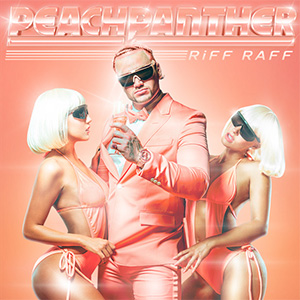 Marcel Williams summed it up best in his 2.4 review of Peach Panther:

“At the end of the day, Peach Panther harkens imagery from a scene from Adam Sandler’s classic Billy Madison: ‘What you’ve just said is one of the most insanely idiotic things I have ever heard. At no point in your rambling, incoherent response were you even close to anything that could be considered a rational thought. Everyone in this room is now dumber for having listened to it. I award you no points, and may God have mercy on your soul.’ We don’t hate Cardi B, but we do hate the common practice of every reality TV or social media star thinking that just because they can upload their music to Datpiff, they deserve to be heard. Well we listened to Cardi B’s debut project and the bars were so bad they made us look forward to her cackle.

Either step it up or step off.