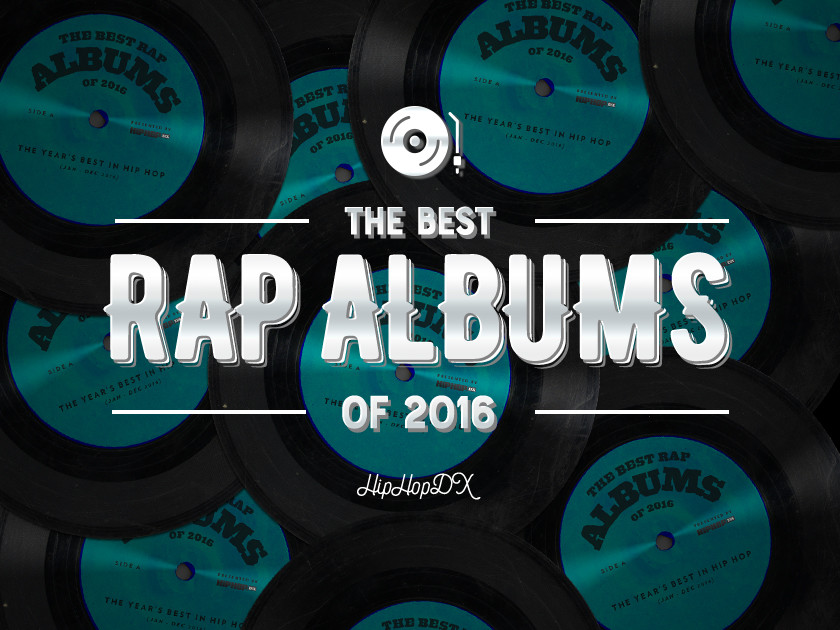 Don’t get it twisted, the full-length album still matters.

Hip Hop is as competitive as it’s ever been, with rappers vying for great ratings and reviews, streams and that coveted Grammy nomination. Whether they call them albums, albums-before-albums, LPs, EPs, projects or mixtapes, the attention to detail and time spent in production and mastering is at an all-time high.

Which is why we still love to give the great ones their just due. A lot of discussion and debate went into creating this Best Rap Albums of 2016 list, as several artists pushed the year-end deadline to the very last millisecond, but we’re confident in our picks and would love to hear your thoughts in the comment section below. 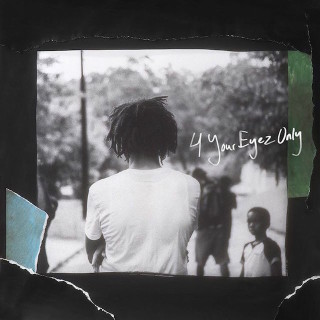 The ever-reserved J. Cole returned once again to his December 9 roots with another project his adoring fans didn’t get a chance to fully prepare themselves for, but were 100 percent ready to take on. Brandishing polished storytelling abilities (with the real-life account of “Neighbors” and the moving title track), the Villematic undoubtedly forgot a lot of the energy at home at Forest Hills Drive. Nonetheless, the succinct project was ripe for catalog building for one of the game’s current elites. 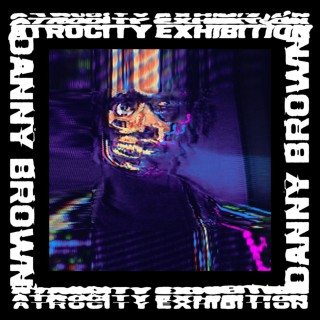 Noisy, brash and at times totally bonkers, Danny Brown’s Warp debut fit perfectly with the label’s catalog and pushed the limits of how far experimental music could go while still keeping Hip Hop at its core. The 15-song project’s influences bounce from post-punk to electronic to industrial, while the Black Milk-produced “Really Doe” (which recruited Kendrick Lamar, Earl Sweatshirt and Ab-Soul) showed how potent Danny could be while coloring in the lines. 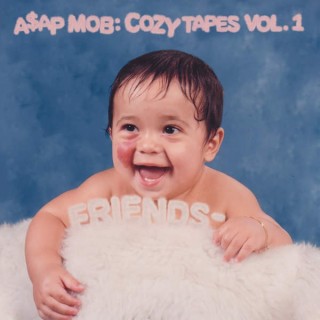 Guided by its lead single and arguably one of the best videos of the year in “Yamborghini High,” each mob member rides their respective wave on this record. Flacko may be the undeniable center of attention, and strong guest verses from the likes of Tyler, The Creator, Wiz Khalifa, and a slew of ATLiens overshadow the Mob’s glowing fellowship, but with solid production and a focused agenda, the Harlemites ultimately make Yams proud with this project. 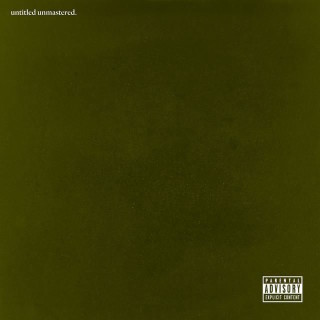 A collected stash of B-sides from as far back as 2013, this 34-minute project is rough and at times unfurls at its edges, but Kendrick’s pen is still at its best on the jazzy instrumentation of “untitled 03,” and over a dope Godfather sample on “untitled 07.” Let’s get Top on the phone for another polished LP in the new year. 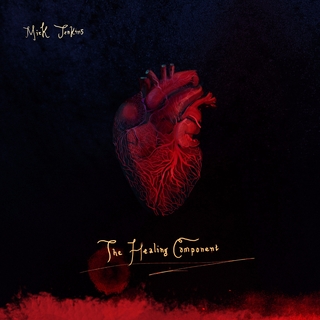 Yet another youngin’ shinin’ out of Southside Chicago, Mick makes his mark on THC with agile flows and spacey production from the likes of Kaytranada and Soulection’s Sango. Drowning in a Hunter-S.-Thompson-sized scrip sheet, the MC crafts a well-rounded project that navigates notions of love, blind faith, and violence from the POV of young, black America. 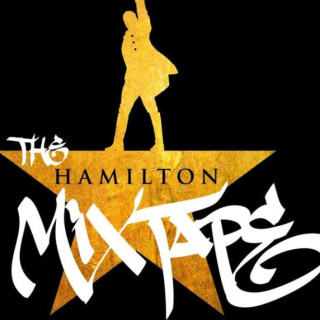 Lin-Manuel Miranda and a staggering 36 collaborators brought his musical about the life of Alexander Hamilton to wax for the masses that couldn’t see it on stage. The mixtape was at once a captivating ride through American history and a relevant testament to our current turbulent political landscape. 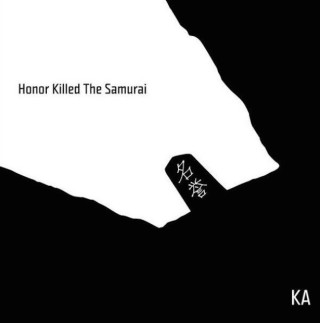 13. De La Soul – and The Anonymous Nobody 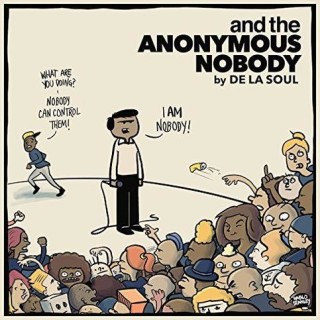 This Kickstarter-funded project proved to be a victory for the legendary trio. Boasting a rainbow spectrum of collaboration choices from artists such as Jill Scott, Usher, Snoop Dogg, 2 Chainz and former Talking Heads frontman David Byrne, De La continued their legacy of keeping fans “plugged” into their signature eclecticism and cryptic wordplay. 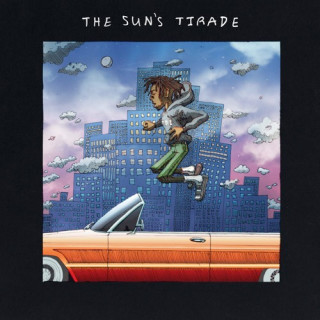 On Tirade, Spottie consistently measures his humble Tennessee upbringing against his new-found fame with accessible punchlines and crooning comparable to Curren$y. His occasional outbursts and sedative-induced flow over a range of blues-tinged and distorted production exhibit the TDE rapper’s determination to keep rising to the summit of the mountain. 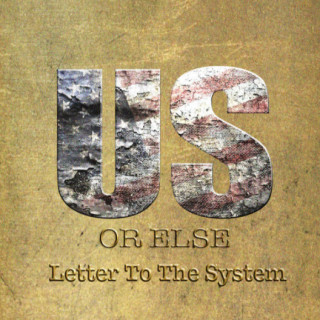 T.I. added personal depth to his Us Or Else EP for his most well-rounded album since Paper Trail. Letter To The System is filled with witty political commentary and authentic reflections over Southern-fried production. 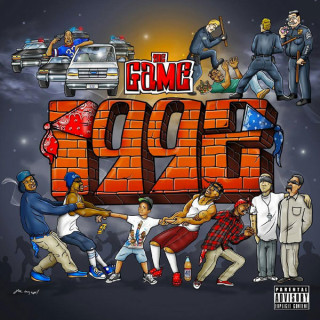 On the surface, 1992’s biggest story will always be the promotional run that involved The Game beefing with Meek Mill. Behind that lies another fantastic album from the man who just last year put out two amazing albums with The Documentary 2 and The Documentary 2.5. His days in the major label system may be over, but Game proves his rapping ability still prevails past the machine. 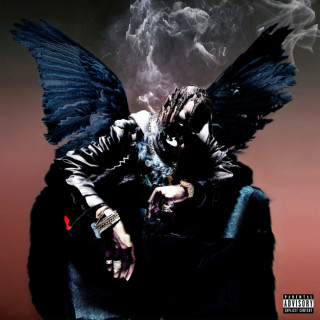 2015 was supposed to be the major mainstream breakout for Travis Scott, and despite Rodeo being a solid project, it didn’t garner enough attention to send him into the big leagues. BITTSM is a different beast that also provided one of 2016’s biggest hits in “Pick Up the Phone,” featuring Quavo and a scene-stealing verse from Young Thug. Beyond that, the rapper/producer gets even grander with his production. 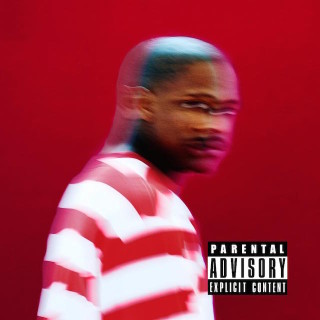 A touch of paranoia is added to YG’s smooth menace as he once again rides a commanding flow over bouncy production. Getting shot and becoming famous will do that to a man, but the bool, balm and bollected rapper turned it into excellence. See the politically incorrect “FDT” or radio-ready streetness of “Why You Always Hatin?” and “Twist My Fingaz” for direct examples. 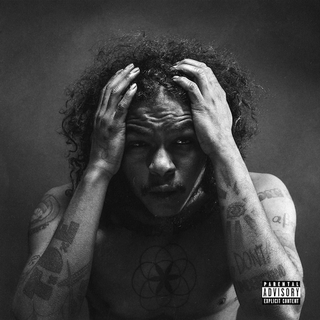 After These Days…, it seemed like Ab-Soul was destined to play the bench while his Top Dawg Entertainment brethren Kendrick Lamar and ScHoolboy Q drifted into mainstream prominence. After Do What Thou Wilt. came out, those worries were put to rest thanks to one of the boldest (and most confusing) statements from an MC we heard all year. 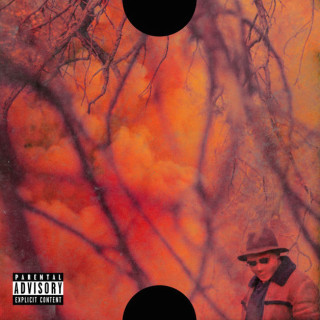 The crown jewel of TDE’s impressive 2016 campaign, Quincy paired his 72-minute gangsta rap marathon with an equally jarring trilogy of short films. Sentimental in its delivery of delinquency, Blank Face dives deep into stories both old and new from the groovy Crip, utilizing stark wordplay and a strong compilation of collabs from the likes of Yeezus and E-40 to produce Q’s strongest project to date. 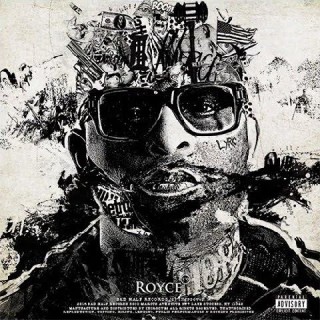 Barrages of boom bap and poetic prowess prove as pillars for the Motor City MC, and after a five-year hiatus on the solo front, Royce came back with Layers to solidify his rhyme-spitting reign. Oscillating between narratives of family life and big-picture problems, his hyperactive delivery leaves this project chock-full of lyrical gems, checking off all the boxes of a well-structured rap record. The album dropped on Tax Day and Nickel came correct to collect. 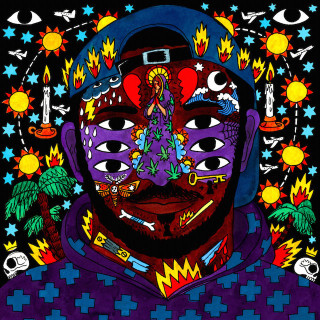 With the bloody summer and political unrest dividing much of the country in 2016, a sampling auteur from Montreal brought us together under one groove. The debut album from Kaytranada was a kaleidoscopic blend of synth pop, neo-soul and modern funk sensibilities, with low-end bass drum kicks that made b-boys, hipsters, and artsy fashion boutique shoppers dance their way through the second half of 2016. 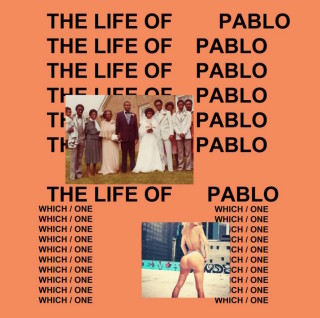 The grandiose spectacle that was the Pablo rollout at Madison Square Garden stands as somewhat of an addendum considering ‘Ye’s tumultuous end to 2016. But even after getting Hip Hop’s hopes up with promises of 40 features from K. Dot to Thugga, ditching the latter part of his tour for a psych-ward stint, and befriending The Donald (just to name a few), Yeezy’s seventh solo album remains his greatest creative contribution of the year.

A contemporary smorgasbord of sounds, guests, and videos, Pablo hyperactively depicts Ye’s reality while also paying homage to the many styles he’s championed over the years. Projected here in his fullest form, Ye morphs into the “old Kanye” on “Real Friends” and “30 Hours,” the moody maestro on “Wolves” and “FML,” and even the poppy hashtag rapper on “Father Stretch My Hands Pt. 1” and “Highlights.” Pablo proves that no matter how manic the life or thoughts of Mr. West may be, his influence and ability to shape the culture of music remains ever-present.

02. A Tribe Called Quest – We Got It from Here… Thank You 4 Your Service 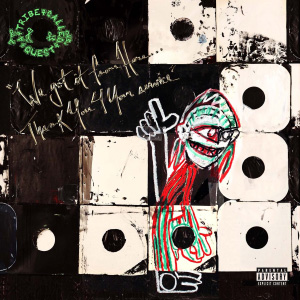 In what was a mostly dark 2016, Hip Hop saw a ray of light with the release of A Tribe Called Quest’s swan song. Complete with new bars from the late, great Phife Dawg, the album gave us a sense of hope in the midst of political strife and social injustices. Tribe’s sixth studio LP perfectly wove nostalgia — with features from Busta Rhymes and Consequence — with the new school, enlisting Kendrick Lamar for a verse. There was even an appearance from the elusive André 3000. With everything flowing so effortlessly, it’s hard to imagine there was ever any strife between Q-Tip and the Five Foot Assassin. The production, the lyricism, the heart were all here. 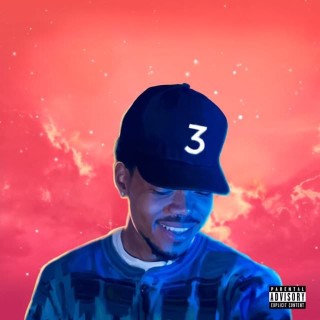 He came, he saw, he colored.

But those were just post-splash appendices, and the story written in granite will show how Chance The Rapper created a unique moment that momentarily protected Young Thug and Lil Yachty from slander, brought T-Pain and Kirk Franklin to the same pulpit on the rousing “Finish Line / Drown” and had shook A&Rs second-guessing that record label pitch out of fear for dreadheads in the lobby.

Although it hasn’t always been the case in years past, HipHopDX’s top-rated rap album of 2016 is also our Album of the Year.