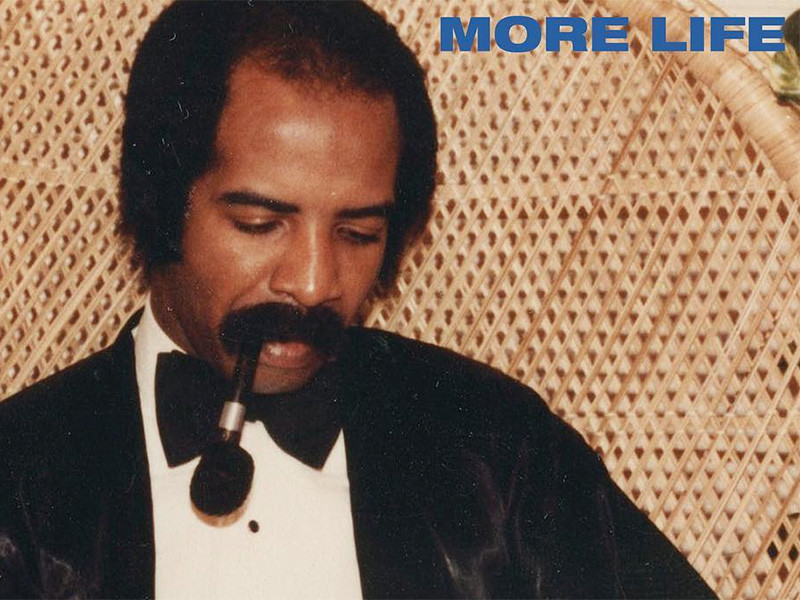 Drake fans have been frothing at the mouth for new music even since the OVO boss premiered several tracks ahead of his 30th birthday and started the buzz for the More Life playlist with regular hashtags and paternally-inspired cover art.

Rumored release dates have come and gone several times already, and though we’re not quite at Frank Ocean levels of rampant speculation and stair-case building, there’s still enough twists and turns that it’s worth delving into.

Talk of the project started around October 23, 2016 with the release of several singles, including the Kid Cudi and Pusha T-dissing “Two Birds, One Stone” and the 21 Savage-featuring “Sneakin'”.

Here’s what has happened since:

We got our first specific date when friend to Drake and social media personality ItsBizkit said in an interview, “Shoutout to Drake. Shoutout to OVO. More Life December 3 it’s about to go down.”

While on his first stop of the Boy Meets World Tour of Europe on January 28, Drake told fans in Amsterdam that the project would be out before his next visit there.

“I know we got three more shows in Amsterdam, but the best part of that is if you coming back to any more shows, More Life is gonna be out and we can do some whole new shit,” Drake said to the crowd.

He played the city again on February 26 with More Life nowhere in sight.

His next two concerts in Amsterdam will close the tour on March 27-28, and with the fever pitch of expectation that we’ve gotten to already, people are going to be pretty impatient if new music isn’t out by then.

March 4 was already floating around because of some OVO Sound Radio promo associated with the date (that then got updated) but Drake kicked it into overdrive when he posted (and then deleted) this hand-written note to Instagram, which translates to “If You’re Translating This It’s Too Late” and is signed “The Boy.”

#drake posted and deleted this ????. It says "IF UR TRANSLATING THIS…. ITS TOO LATE"

Some fans speculated that it was just a reference to his show in Sweden that night, and that “More Life” was more of a sign-off than a proclamation of its release.

In the final hours of March 4, producer Noah “40” Shebib posted that he was finalizing things on the project, captioning, “I’ll be there asap just got to finish More Life.”

Drake’s dad also seemed to hint on March 5 that something was happening “tonight,” although it’s possible that he’s referring to his own performance at West Hollywood resto-lounge Delilah and not the More Life release itself. Maybe the show is to celebrate the release of the playlist? Time will tell.

In the meantime, all fans can do is wait — and tweet about waiting.

When your waiting for Drake to drop #MoreLife pic.twitter.com/lzevbdN2jb

Me waiting for drake to drop more life. pic.twitter.com/oMqohU1jPb