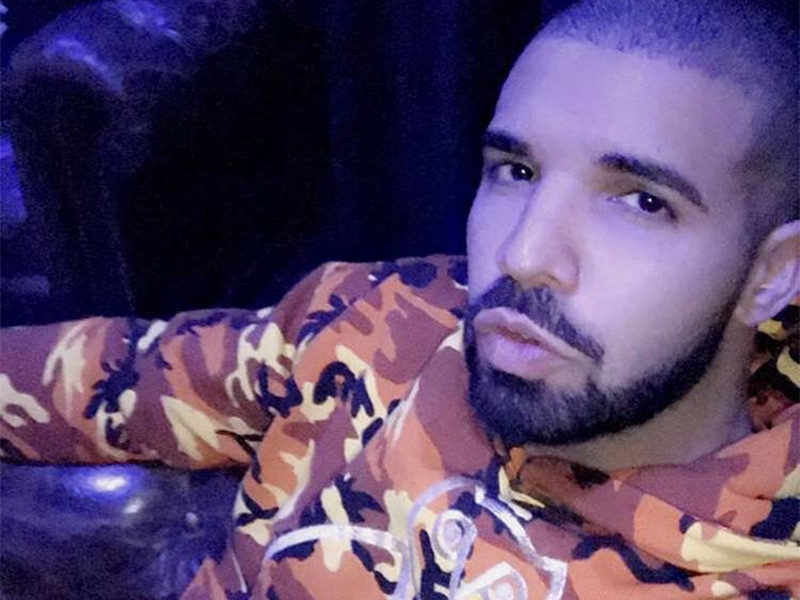 Why Drake's "More Life" Is A Playlist And Not An Album

It hasn’t even been a year since Drake dropped VIEWS, but fans are already fiending for new music from the Canadian rapper.

His follow-up playlist, More Life, is slated to drop sometime in 2017 and fans have already been treated to individual tracks like “Fake Love” and “Sneakin’” featuring 21 Savage.

Nineteen85, the producer behind some of Drake’s biggest hits of the last 12 months, including “One Dance” and “Too Good” with Rihanna, has spoken to Billboard about what fans can expect from Drizzy’s next project:

“More Life is interesting because this is [Drake] right on the peak of his biggest project yet [with VIEWS], doing his biggest tour and still having so many good ideas that he just wants to put it out without making it a big ordeal.”

The “Hotline Bling” producer emphasized that Drake isn’t hyping up More Life in the same way that he did VIEWS.

“That’s why he’s trying to call it a playlist because he has a bunch of people in a space, hanging out … He’s so aware of what everybody else is doing musically that he likes to introduce new music and new artists to the rest of the world.”

Nineteen85 also spoke on some of the bigger tracks that he’s produced for Drake, complimenting the connection that the two share: “There’s a thing he knows how to do on my beats that connects with the audience so well.”

He reserved special praise for “One Dance,” saying: “There’s a void when it comes to that type of feel-good record nowadays the songs that the Michael Jacksons of the world used to make. Drake always knows how to make people feel.”