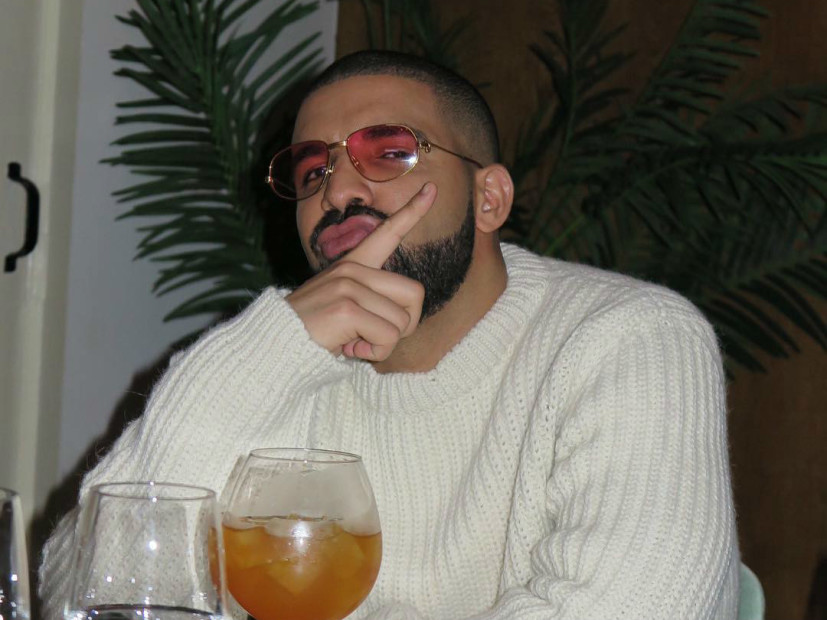 Drake’s More Life playlist may soon be upon us as the Toronto star told an audience in Leeds that he is just about ready to complete the project. He is currently traveling overseas on the Boy Meets World Tour.

“I’m excited because I’m about like a week and a half, two weeks away from finishing this project I’m working on called More Life,” he says to much applause. “So you know what that means, right? All that means is I get to drop a new project and at some point, I get to come back and be with my people in Leeds one more motherfucking time.”

Tonight at his #BoyMeetsWorldTour show in Leeds, Drake said he's about 1 and a half to 2 weeks away from finishing #MoreLife. pic.twitter.com/eritJQcYWY

This comes after Drizzy previewed new music at the Amsterdam stop of the tour and hinted that More Life would come out before he returns to the Netherlands on February 26.

Drake’s More Life “playlist” is now scheduled to come out in 2017, according to his OVO squad member Oliver El-Khatib, who hosted the 35th episode of OVO Sound radio today (December 10).

Oliver also shared on the program that production on More Life is to come from Drake’s righthand man 40, Frank Dukes and Cardo. Boi-1da and Vinylz are also set to be on the project after producing the controversial “Deja Vu” beat for J. Cole’s 4 Your Eyez Only album.

More Life was announced by Drizzy himself on his birthday episode of the Beats 1 radio show with the singles “Sneakin'” with 21 Savage, “Fake Love” and “Two Birds, One Stone.” The project’s release date was hinted to be December 3 before Drake shot that rumor down.

Bad news for anyone who booked December 3 off work to fully absorb Drake’s upcoming playlist project, More Life. The rumored release date, which seemed to have leaked in a recent interview with Drake’s friend ItsBizkit, was off the mark.

“More Life More Chunes More Everything…just not on December 3rd,” Drake wrote in the comments of a Worldstar Instagram post about the project’s expected drop date.

So it looks like fans will have to keep watching for cryptic billboards for details of when the new songs will arrive.

[This article has been updated. The following was first published November 23, 2016.]

Drake is not taking his foot off the gas pedal. While VIEWS still charts in the Top 10 of Billboard’s 200 albums chart and dominating radio, he is preparing the release of his More Life project (playlist, not a mixtape or album, apparently) and his friend, ItsBizkit seemingly leaked the release date in a recent interview with Power 105.1’s EmEz.

“Shoutout to Drake. Shoutout to OVO. More Life December 3 it’s about to go down,” the media personality says.

Drizzy announced More Life on his birthday episode of OVO Sound radio where he premiered his Kid Cudi and Pusha T diss track “Two Birds, One Stone” as well as “Sneakin’” with 21 Savage and “Fake Love.”

So far, no confirmation on the release date from Drake on social media. Stay tuned.

Check out the video of ItsBizkit talking about Drake’s More Life at the 4:20 mark below.