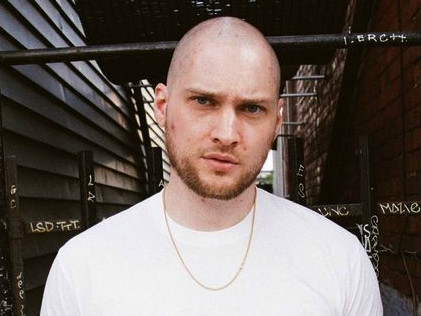 The question has been raised again: does Drake use ghostwriters? This time, Toronto rapper Mo-G blasts Drake and his OVO team for not giving proper credit to those who help him in his creative process.

“Have you ever heard in the history of Hip Hop, a man gives away his creativity and helps make Billboard hits, but doesn’t get paid a dollar for it, one credit for it?” the rapper says in a video posted by DJ Akademiks. “Here he is stuck in the hood. That doesn’t make sense. But exposing these niggas will make sense. Fuck you bitch-ass niggas.”

Mo-G specifically calls out Drake’s manager, Oliver El-Khatib. He says that El-Khatib served as a middle man between his communication with the “Hotline Bling” rapper.

“Oliver’s a fucking snake-ass nigga,” he says. “Double-headed snake-ass nigga. Psychotic-looking motherfucker ass nigga. Always stirring the pot, telling me you wanted me at the music video shoot, but Drake didn’t want me to come. ‘All Drake’s friends hate you. Drake doesn’t like you.'”

In separate video posts made by DJ Akademiks on Instagram, Mo-G continues by calling El-Khatib a “shady-ass white boy” and a “culture vulture.”

“I thought we was family at OVO, but these niggas never paid me a dollar after they starved me away, trying to hide me from the world.”

Mo-G says that when he asked El-Khatib for compensation he was offered $500, which he declined.

Drake gave Mo-G a shoutout on his “Summer Sixteen” single for his forthcoming Views From the 6 album.

Last summer, Meek Mill accused Drake of using Quentin Miller as a ghostwriter for his verse on Meek Mill’s “R.I.C.O.” This ignited a feud that spawned three diss tracks between the two rappers.