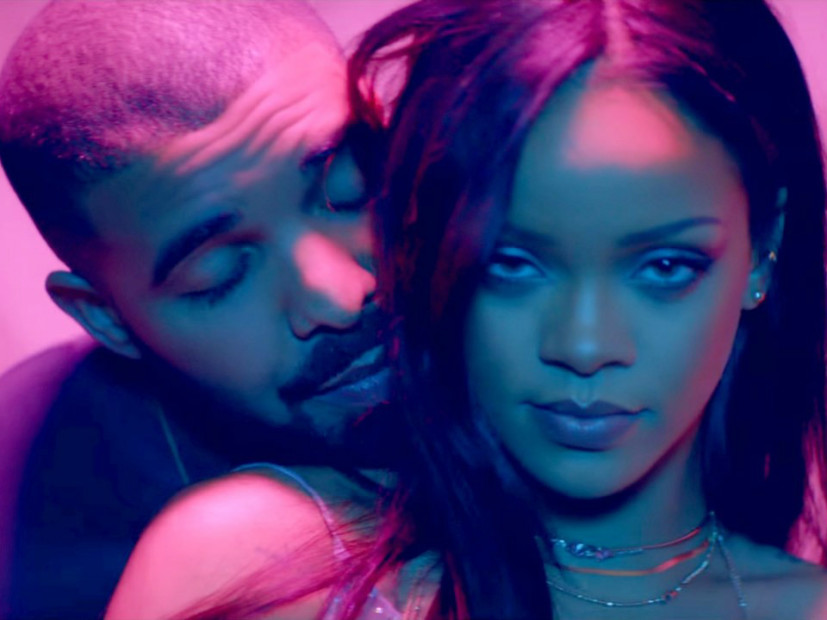 To further add fuel to rumors that they are more than friends, Rihanna posted a picture of a billboard that Drake bought to congratulate her on the MTV Video Vanguard Award, which she is set to receive tomorrow at the MTV Video Music Awards.

RiRi thanked Drizzy on Instagram with the caption “When he extra” and a heart and trophy emoji. The two appeared on each other’s albums this year with Rihanna lending her vocals on “Too Good” and Drake rapping on “Work,” the video for which is nominated for two VMA Awards.

"Congratulations to Rihanna from Drake and everyone at OVO" ?Champagne Papi doin it right #goals pic.twitter.com/miWSThmruH

Are Drake and Rihanna relationship goals?