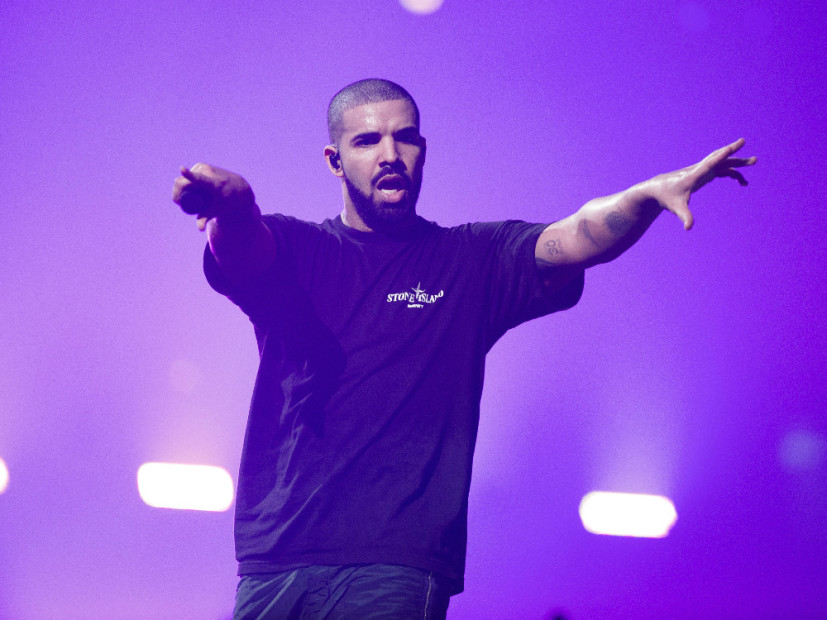 We’re getting closer to the March 18 release of Drake’s More Life. Probably.

Hits Daily Double shares that the playlist is rumored to be hitting all streaming platforms, and is not an Apple Music exclusive like Drizzy’s VIEWS. But the site warns that the OVO squad is making decisions right up until the last minute, so nothing is confirmed.

HDD’s last information about the playlist was from a week ago and said that More Life was coming out “as soon as this weekend,” which obviously didn’t happen. But their info about the team’s indecisiveness helps explain the multiple delays. The Toronto star announced the project back in October and has teased fans ever since.

More Life is projected by HDD to rack up enough streams to make as many as 400,000 equivalent album units. This would be about 600 million streams. VIEWS opened with 245 million streams and 851,000 album sales to push one million units its first week.

Drake was Spotify’s most-streamed artist of 2016, breaking record after record on multiple platforms.

Chance The Rapper and Kanye West broke new ground when Coloring Book and The Life of Pablo charted on the Billboard 200 strictly off streams without any sales.