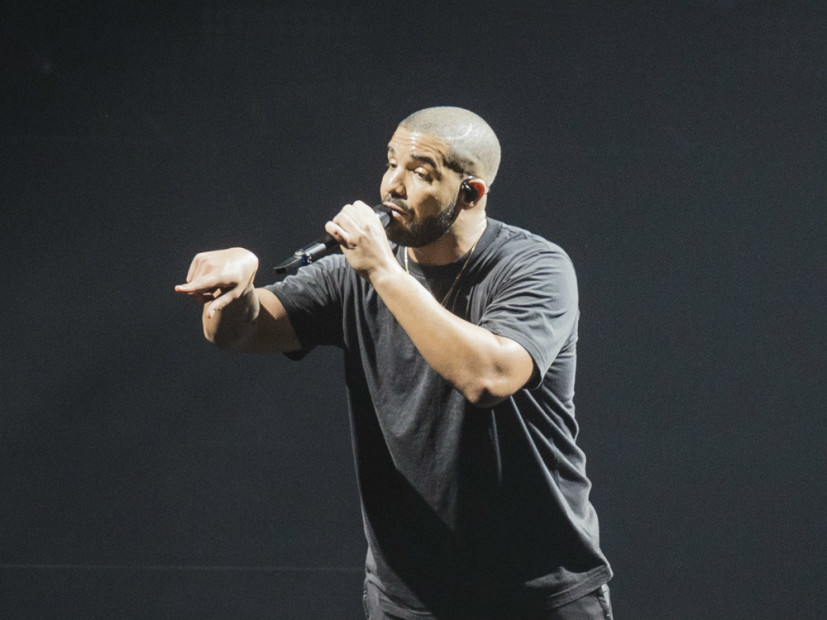 Drake’s More Life playlist could come as early as this weekend, according to Hits Daily Double, one of the more reliable sources among the many that spread news about all things Drizzy.

The site does not specifically name More Life, but says an “album containing 20 newly recorded tracks could surprise-drop as soon as this weekend.” The outlet says that much of the project was recorded overseas on Drake’s Boy Meets World Tour and includes guest features from European artists, which might explain the the delays.

The Toronto star has long been friends with British MC Skepta and they have each other’s logos tatted on their bodies. Giggs, Krept & Konan, Dave and Kyla are other U.K. artists that have joined Drake on stage over the course of the tour.

Bryson Tiller announced that he was vibing with Drake for something that might be featured on More Life.

Drizzy also recently shared a new song called “Hush Up The Silence” featuring WizKid. And, of course, he has already released “Two Birds One Stone,” “Fake Love” and the 21 Savage-assisted “Sneakin'” that were advertised as singles for More Life.

Oh, and that collab with Jennifer Lopez still hasn’t surfaced after the two were getting cuddly for the ‘Gram before sharing a prom kiss.

There have been a couple of rumored tracklists circulating (which means that at least one of them is fake … or both — because the internet). Both have more than the 20 new tracks that HDD reported were coming. Both have songs with English MC Giggs.

More Life is the follow-up to Drake’s record-breaking VIEWS, which was also nominated for several Grammys, but received a lowly 2.9 rating on HipHopDX and was named one of our worst albums of 2016.