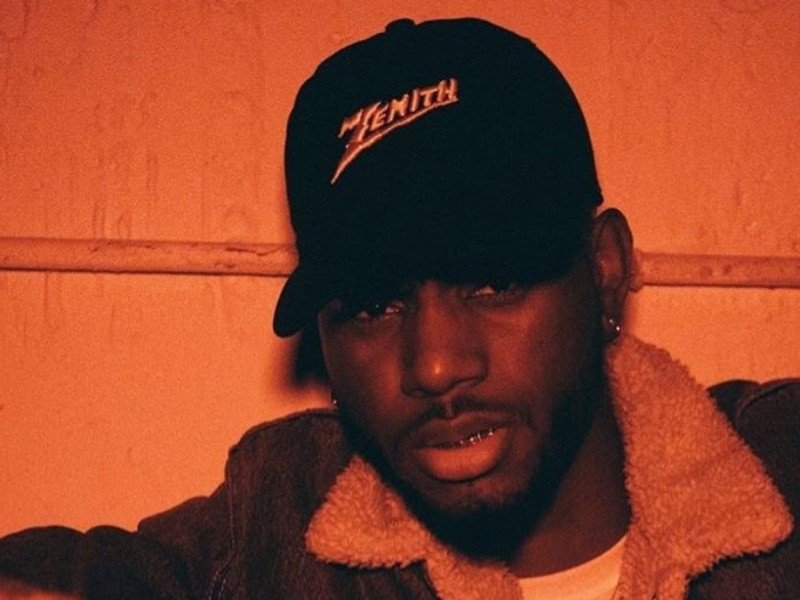 We already know that Drake’s upcoming More Life playlist is going to feature 21 Savage, but it looks like an equally exciting feature was revealed on Twitter yesterday (December 13).

Bryson Tiller, fresh from collabing with Gucci Mane on “Drove U Crazy” for The Return Of The East Atlanta Santa, is also apparently going to have a spot on More Life.

Needless to say, the internet is excited as hell at the news, retweeting Tiller’s tweet nearly 20,000 times in the hours since it hit cyberspace.

It’s not the first time that Drake and Tiller have crossed paths. Drizzy reached out to Tiller after hearing a few songs from T R A P S O U L and went so far as to offer to sign Tiller to OVO.

Speaking to Capital Xtra in the UK, Tiller said “He was like ‘Wow these songs are incredible’ – then he said these exact words ‘We want to sign you to OVO’. I was like wow and just stared at the text message for a minute… Then I spoke to my manager about X, Y, Z. I think it was about a month after that before I signed to anybody.

“I was bummed out for a long time – just thinking man… But I think I made the right decision signing to RCA.”

More Life is slated for a 2017 release according to Drizzy himself, with production to come from 40, Frank Dukes and Cardo.