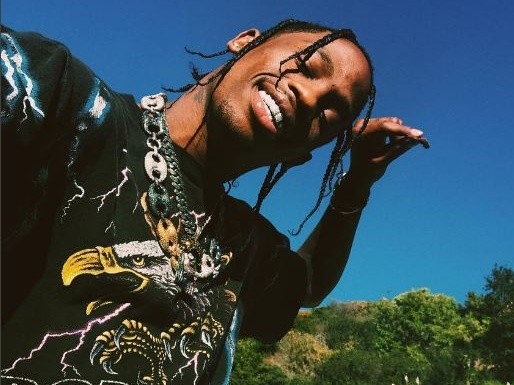 Scott, who is still fresh off the release of his Birds in the Trap Sing McKnight album (and unofficial leaked followup), expressed his appreciation for the artistry of Kendrick Lamar and Andre 3000, both of whom appeared on BITTSM.

“I look at them as the best artists, so for them to come to my world and rap with me is crazy,” he said.

Scott, who previously praised Kid Cudi during an interview with Rolling Stone, again doted on the Cleveland spitter. He went on to explain to Paper that he strives to be an artist like Cudi, whose music he referred to as “therapy.”

“He was like the guy that could rap, make a hook, and make a beat, and do a video and show you the life. That’s what I strive to be,” the 24-year-old said.

Elsewhere in the interview, Scott spoke about his continuing journey to improve as an artist.