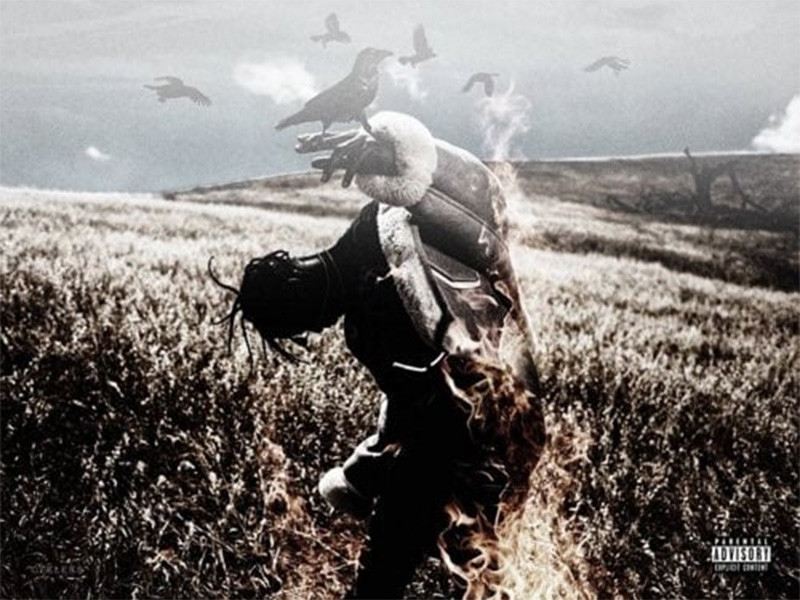 With his Birds in the Trap Sing McKnight album still sitting at #10 on Billboard’s Top 200, Travis Scott just had a surprise follow-up project drop — although it may also be a surprise to him.

The 10-track project, called Days Before Birds, appeared on streaming platforms Friday (October 14) and features Lil Uzi Vert, Young Thug, Migos, Wale and PARTYNEXTDOOR. It includes several songs that were previously available (either by leak or by preview), including “Raw Raw” and “Hot Sauce.”

A rep for the musician told The FADER that the album isn’t authorized and will be removed.

“This is an unauthorized release that was not approved by Travis Scott,” the rep said. We are in the process of getting it taken down. We are requesting that all media sites remove the material.”

The project is listed on Spotify and Apple Music as a Grand Hustle release.

Stream Travis Scott’s Days Before Birds and see the tracklist below.