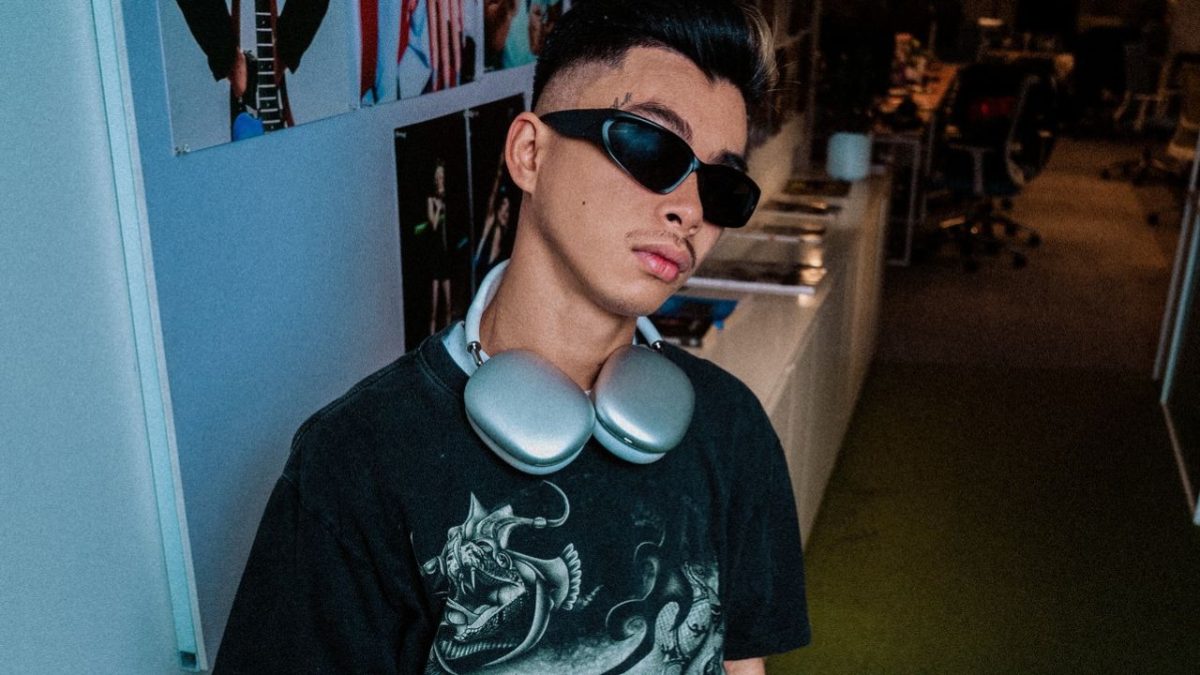 VannDa shows no signs of stopping.

The Cambodian hip hop star shared his latest surprise single, “J+O II,” a follow-up to his 2020 hit single, “J+O” off his $kull the Album LP.

Like many of his songs, “J+O II” was written, produced, mixed, and mastered by VannDa himself. Released on October 29, the accompanying visualizer (helmed by Yuu) has since gained more than 2 million views on YouTube.

Last week, VannDa and his label Baramey Production launched a fundraising campaign for Cambodian folk legend Master Kong Nay, who has been hospitalized “with serious health issues such as diabetic, urinary and lung complications” earlier this year.

Meanwhile, check out our interview with VannDa at AMS below: