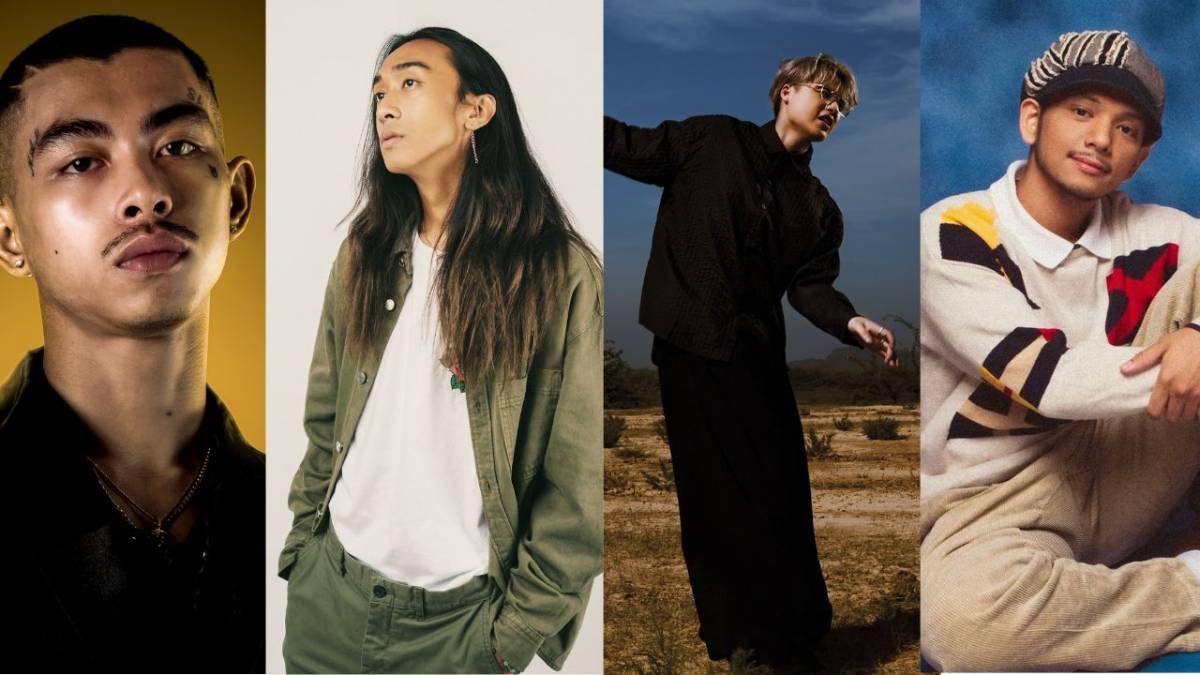 This is the third edition of the music showcase, with COVID-19 restrictions limiting the performances since its establishment at the height of the pandemic in 2020. However, this hasn’t stopped the event from bringing together some of the best rising artists in the region together.

For this year’s installment of the ASEAN Music Showcase, audiences can expect some of their favorite Asian rappers and R&B artists to put on show-stopping performances on the stage such as Cambodia’s VannDa (who will be returning after his successful debut AMS appearance last year), along with fellow artists from his label Baramey Production; Indonesia’s Basboi, Philippines’ kiyo, Fern., Young Cocoa, and pop-R&B act Ace Banzuelo; Malaysia’s rising electro-R&B act NYK; and Singapore DJ-producer Fauxe and rapper Bgourd.

The ASEAN Music Showcase is co-organized by different record labels and event organizers in the region, such as Fungjai, NYLON Thailand, and Bangkok Music City from Thailand; Steady State Records from Singapore; SRM from Indonesia; City Roars Festival from Malaysia; The Rest Is Noise PH from the Philippines; Baramey Production from Cambodia; and Monsoon Music Festival and Swan Zoo from Vietnam.

Audiences at home can tune in to the different performances via the ASEAN Music Showcase’s YouTube channel during the weekend.

For more information about the third edition of ASEAN Music Showcase Festival, visit the official website.