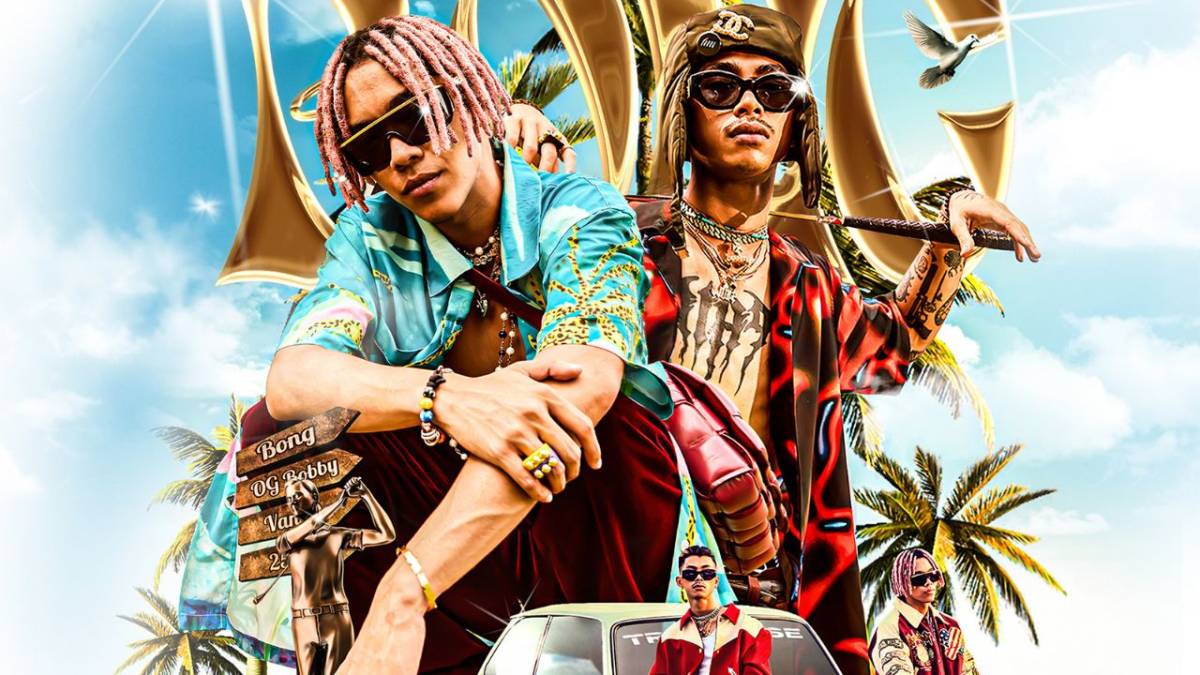 OG Bobby and VannDa Team Up Anew For ‘BONG’

OG Bobby was the first international artist VannDa collaborated with for “Young Man” off the latter’s latest album SKULL 2 (SEASON 1). The two recently performed on the third edition of the ASEAN Music Showcase Festival, held last month at the Haw Par Villa in Singapore.

In exclusive interviews with HipHopDX Asia, the rappers both mentioned their history of collaborating. “I pick artists that fit well with my vibe, with my instruments, because I’m the producer, I pick who might…sound [well] with me. For example, OG Bobby, like the sound…his tone…matching. This is what I’ve been thinking about and I hope I can get you the answer. Let’s see for the [SKULL] Season 2,” shares VannDa.

In the meantime, watch the music video for “Young Man” here: