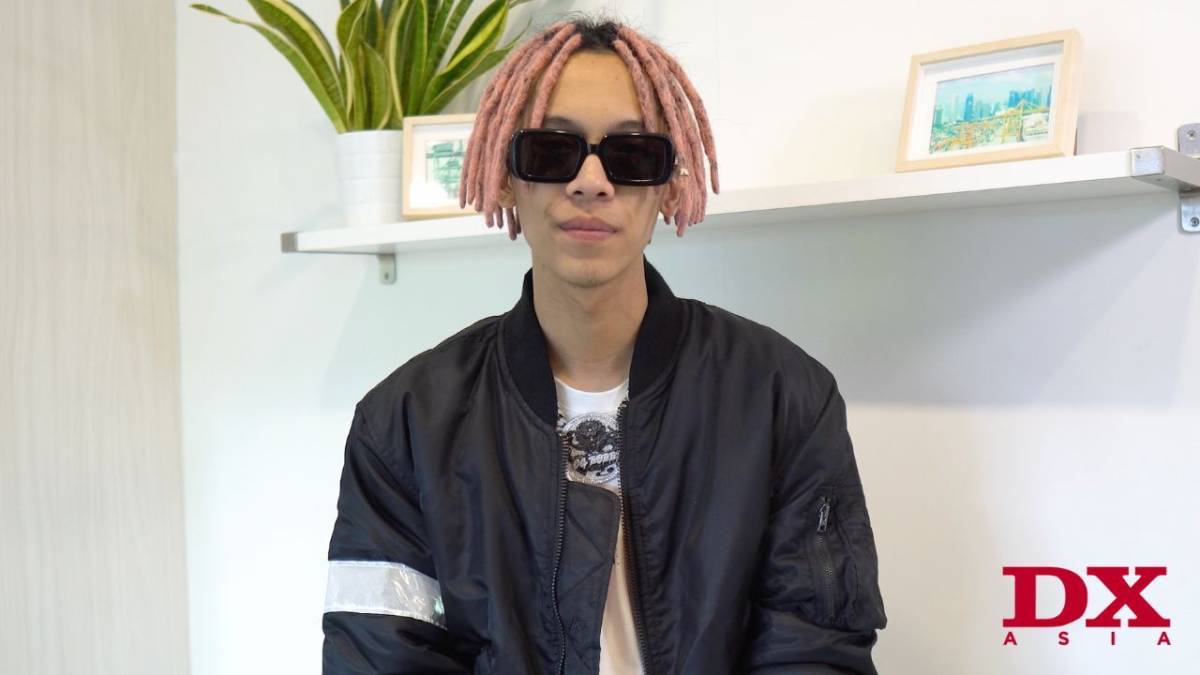 There is a reserved demeanor to OG Bobby, as with almost all of the hip hop artists we spoke with at ASEAN Music Showcase Festival (AMS)—the Thai rapper is more observant than sociable. In an exclusive sit-down with HipHopDX Asia, OG Bobby tells us he was looking forward to not just getting to know his contemporaries from different parts of Asia, but also trying out new things in a different environment.

“I’ve seen a lot of artists having a lot in their pockets to show. I’m excited to experience the different cultures of multiple ASEAN rappers. To come over here and for me to experience the new culture and their countries, too. I’m really excited about that,” he shares. The same applies to his label, Hype Train, whose entourage at AMS included resident producer NINO and rapper Ben Bizzy, both of whom help manage the growing label.

Preparing for his first show overseas entailed a certain level of near-perfectionism, OG Bobby shares with us. “Definitely a lot of rehearsals. This is my first international show so I’m really [obsessive-compulsive] with how I want it to be, like preparing my songs, my scripts, and my lines.” Asked how he thinks he would best connect with the crowd, he said, “It would probably be…language. Mainly, all of my songs are in English.”

He described the hip hop scene back home as having an avenue for diverse stories. “Thailand itself has its own unique style, culture, and tradition so to compare with [the] US… we all know that the US has certain rap [styles] like trap, and stuff like that. I guess for Thailand, they have their own way of expressing it mostly like love songs, sad songs, and maybe even political but the reason for that is probably just the environment.”

Bringing those narratives to a non-Thai audience is something OG Bobby took on as both an opportunity to not only represent his country but also to pay homage to hip hop’s roots. “My excitement would be getting to show [the audience] my passion, my culture, and my love for hip hop.”

He went on, “Hip hop started in 1973, and it originated in America. From then until now, it actually adapted and [was] improvised to become a universal language. There’s no right and wrong because it’s art, and people express their feelings and their meaning through that. For me, I’m really glad that I can also represent my feelings, my excitement for it, my love, my passion for hip hop, and my country.”

While OG Bobby admitted he wasn’t familiar with many artists in the lineup, he looks forward to  getting to know them and connecting with them personally—hopefully working with them as well in the future.

With additional transcription from Kara Angan