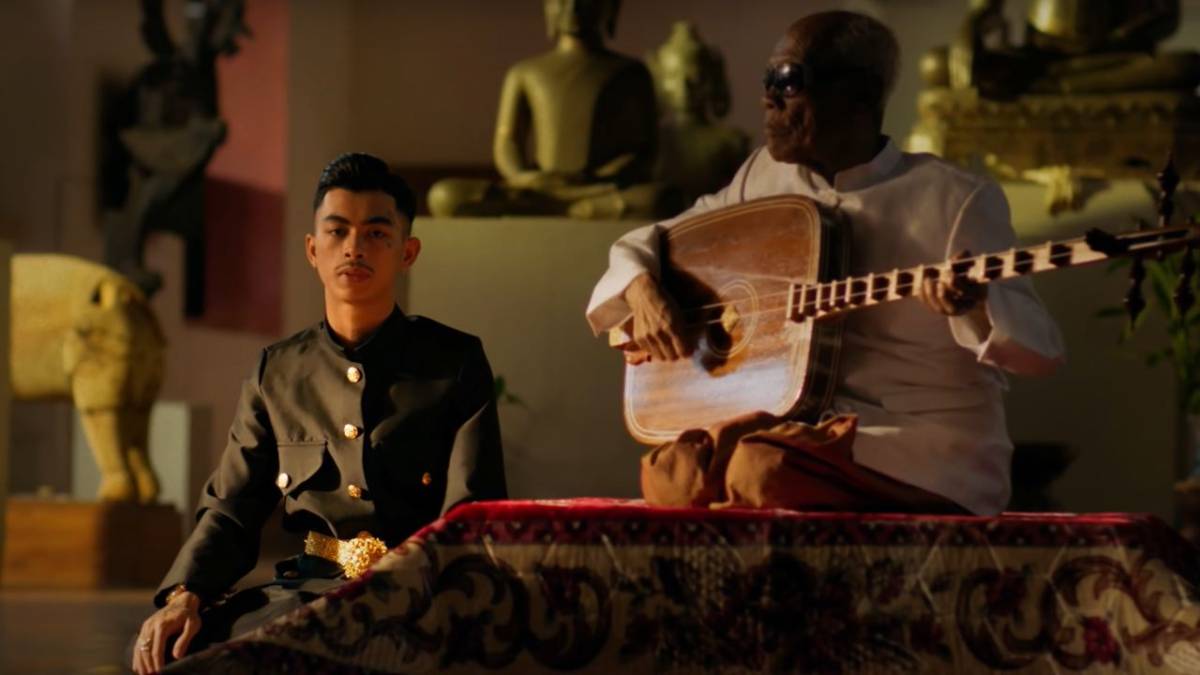 Master Kong Nay has been in the hospital since May of this year. According to the local news platform Khmer Times, he has been hospitalized “with serious health issues such as diabetic, urinary and lung complications.”

The campaign kicked off yesterday (October 25) and will run until November 25, 2022. Donation details are available via Baramey Production’s Facebook post here. Many fans have flocked to show their support and encouraged donations. VannDa himself has posted a screenshot of a donation amounting to US$999, writing in Khmer, “Wish grandpa to win all diseases. Amen.”

The fundraising efforts come on the heels of the recent 100 million views milestone of “Time To Rise,” VannDa’s 2021 breakout hit which featured Master Kong Nay. It was named one of HipHopDX Asia’s ’20 Best Music Videos of 2021’.

In the description of the video, they wrote of the legend, “He is one of a few great masters to have survived the Khmer Rouge era and has created a lot of memorable records for our people to enjoy and for the Cambodian’s youth generation to inherit from him. Much respect and we are thankful to him and his family for helping to create this collaboration.”

According to Kong Nay’s son Kong Samphors in the Khmer Times article, it is “unlikely” that his father will play the Chapei Dong Veng again.

HipHopDX Asia sends our well wishes to Master Kong Nay and his family.

Watch “Time To Rise” below: