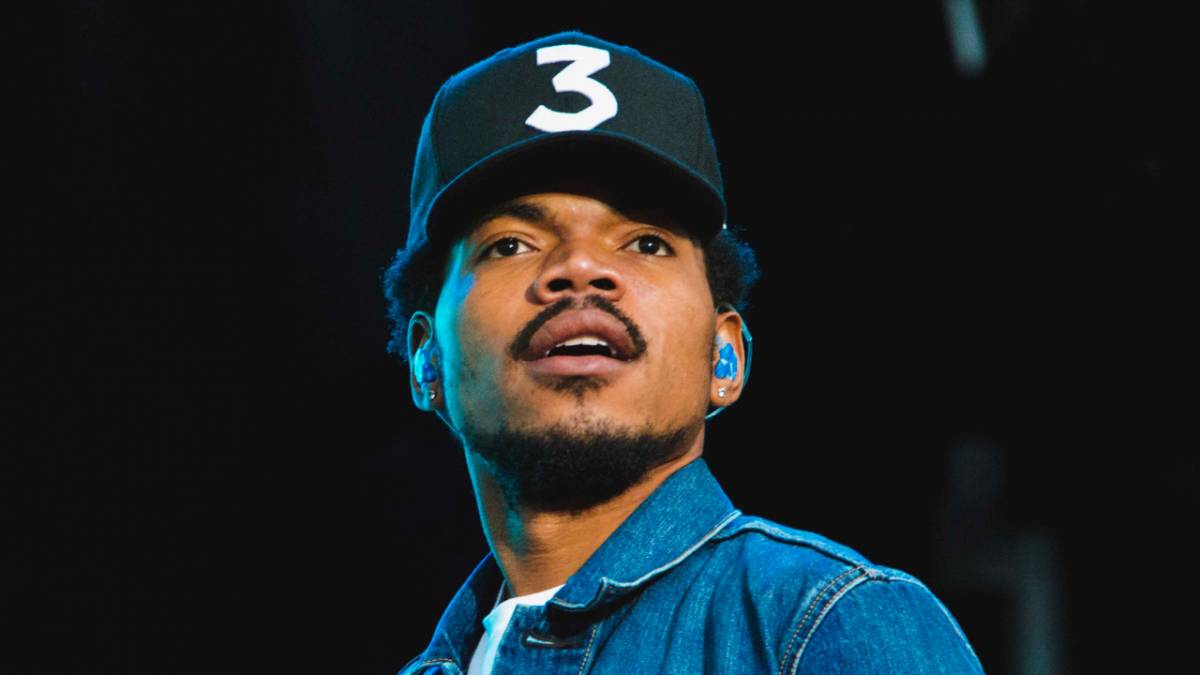 Chance The Rapper last full-length project arrived in 2019 with The Big Day, an album that underwhelmed large parts of his fanbase while leading to his not-so-amicable split with his former manager Pat Corcoran, with whom he’s currently locked in a legal battle.

Four years, a concert film and a marital meme later, the Chicago native appears to be readying his musical return. On Tuesday (March 1), Chance kickstarted his comeback by giving fans a taste of new song featuring Vic Mensa.

“Open wide for the doctor and they punctured his aorta/Died right there on the spot, crossed his arms like King T’Challa/That’s why I be smiling every time I see a dollar,” he raps.

Chance The Rapper and Vic Mensa are longtime collaborators dating back to their early days as part of Chicago’s SaveMoney collective. The pair exchanged features on each other’s breakout projects (Chance’s Acid Rap and Vic’s INNANETAPE) while appearing on XXL‘s 2014 Freshman cover together.

After a brief period of friction that involved subliminal lyrical shots and photo crop-outs, Chance and Vic reunited on wax on last year’s “Shelter” alongside Fugees legend Wyclef Jean. In January, they traveled to Ghana together where they met with President Nana Akufo-Addo. 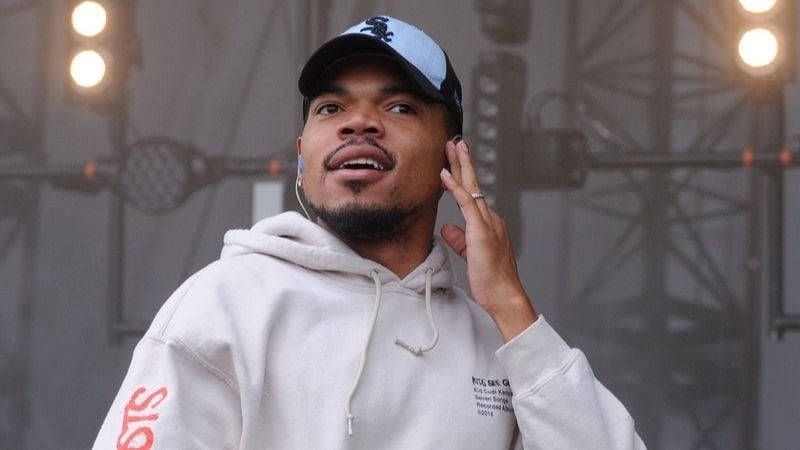 Chance The Rapper’s long-awaited comeback appears to be around the corner as the Social Experiment frontman has made several hints at a March return on social media in recent weeks. He’s also been spotted in the studio with DJ Khaled, Vic Mensa and Smino.

“@chancetherapper came by play me some music he been working on,” Khaled wrote on Instagram last month while documenting their link-up. “Exciting times.”

Chance The Rapper’s last solo release came in March 2021 with “The Heart & The Tongue.” Since then, he’s made cameos on songs with Supa Bwe (“ACAB”), Grace Weber (“Thru the Fire”) and DJ Pharris (“Everything New”).

Meanwhile, Vic Mensa made his own return last month with the release of his Valentine’s Day-themed Vino Valentino EP, which features appearances from Malik Yusef, Peter CottonTale, Dixson and legendary Chicago rap group Do or Die.